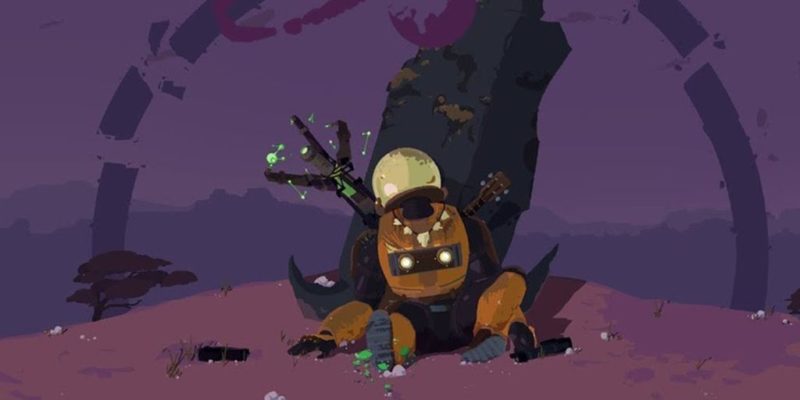 Hopoo Games has unleashed the “Skills 2.0” update for Risk of Rain 2 today. Along with general bug fixes, this newest patch introduces a ton of content. There’s enough that one could even consider it an expansion, with new enemies, bosses, skins, character variants, items, and more. It’s pretty substantial, and it should suck fans in for more survival antics.

In this second major update for the indie roguelike title, a brand new “Loadout” system will allow players to easily swap between different characters and skills at the start of each run. Since the various classes have unique abilities, you’ll sometimes want to change things up after your untimely death. This can be a pain with the number of variables for equipable items, so this new system has streamlined the process for everyone. It should also make trying out the new “Loader” class a lot easier, as well.

The Loader is called a “slow but powerful bruiser” and can utilize a grappling hook to navigate various areas. This will come in handy as you explore Risk of Rain 2‘s newly added “Siren’s Call” location. Not much is noted about that, probably to save the surprise for intrepid explorers. You’ll likely encounter the new enemies, the “Alloy Vulture” and “Solus Probe,” here. These foes certainly sound deadly, even if I have no real idea of what they are.

Along with that, two new bosses will make themselves known in this new update: the “Solus Control Unit” and the “Allow Worship Unit.” Going by their names, these seem tied directly to the new enemies and will likely control their movements around different areas. I also imagine they will mix with the new late-game foes, the “Celestine.” Celestine are high-tier elites that will spawn as your run lasts longer and longer. They act similarly to the Malachite elites but will have unique visuals and sound effects to differentiate them.

The rest of the changelog is rather lengthy, so I’ll direct you over to the Risk of Rain 2 Steam community page for it. The “Skills 2.0” update should now be live for PC and will hit consoles in the near future.

By Logan Broadley46 mins ago
Hardware