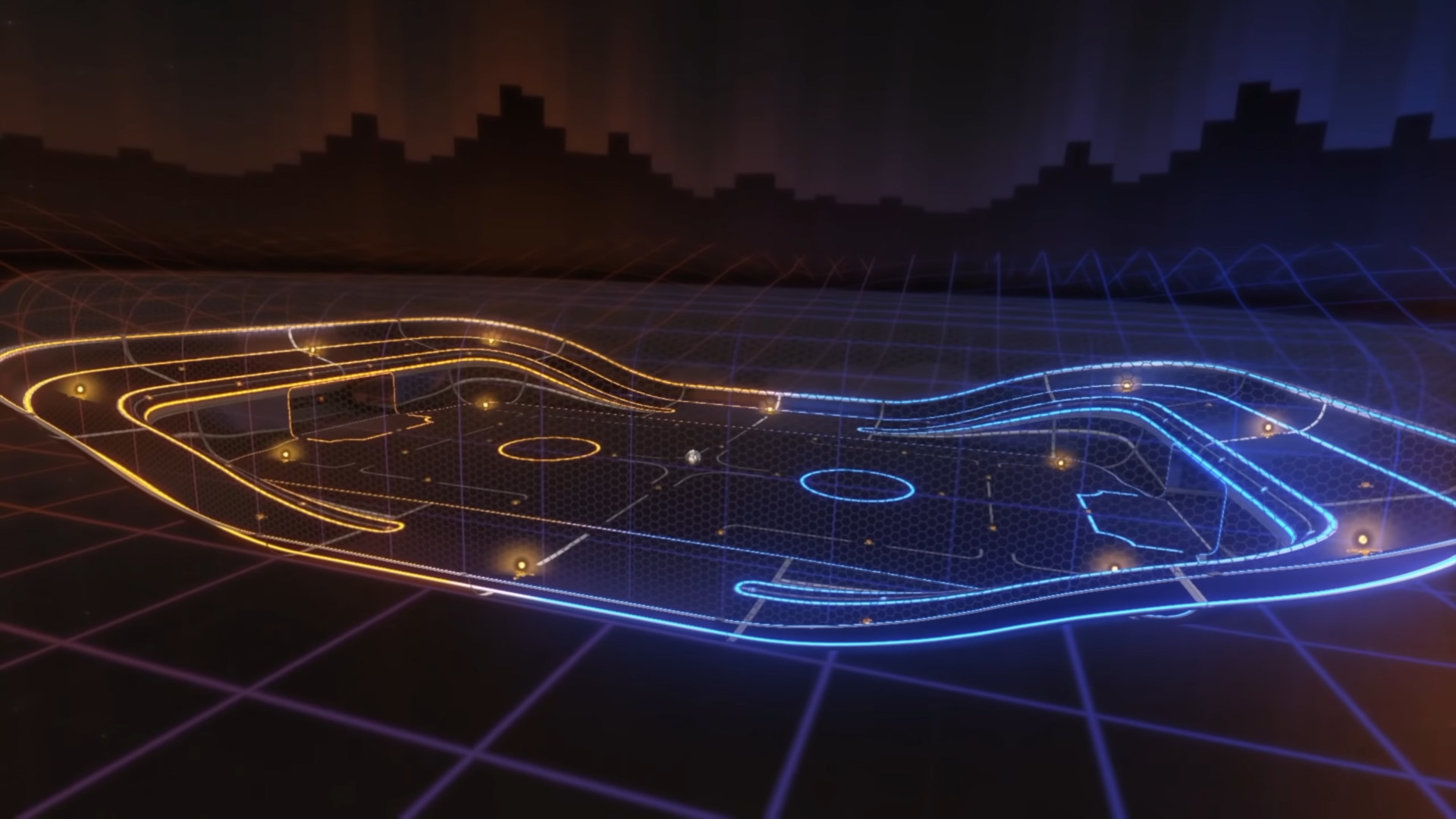 Rocket League got an epic boost in the middle of 2020 when it left Steam in the dust and went free-to-play on the Epic Games Store. Since then, the hits haven’t stopped coming. There have been numerous events, including a Ghostbusters-themed Halloween and a Fortnite crossover. The ranked system received a rework, and developer Psyonix added daily regional tournaments with their own set of rewards. Now, Rocket League has announced the return of Rocket Labs.

In this limited-time experimental mode, players will be able to sample new (and often crazy) arenas. Rocket Labs is a chance for you to get creative with your gameplay and come up with new ways to style on your opponents.

All aboard the Galleon

The first Rocket Labs limited-time mode is coming to Rocket League this weekend. You’ll be able to cruise around the Galleon map, which (as the name suggests) is inspired by the deck of an old-timey pirate ship. Players who have been with the game since it was known as Supersonic Acrobatic Rocket-Powered Battle-Cars may remember the map from the old days. The mast from the original version of the map has been removed, as it got in the way a bit too much.

The Galleon Rocket Labs limited-time mode will be available until January 18 at 9 PM ET. More Rocket Labs modes will come and go in the future. You can expect twists on arenas, as well as some creative mutators. Just for the fun of it.

Since going free-to-play, Rocket League has completed its first season and is in the middle of an audio-inspired Season 2. There’s never been a more exciting time to get behind the wheel of your very own supersonic acrobatic rocket-powered battle-car. If you’re raring to go, you can download Rocket League for free for PC through the Epic Games Store.