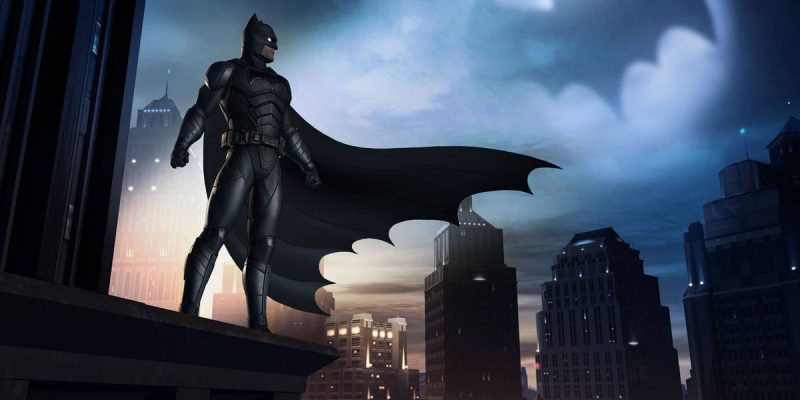 While we’re debating if Warner Bros’ Multiversus game is even real, apparently its potential roster was leaked into the wild today. Two days ago, rumors began describing a new Smash Bros-style game featuring the likes of Shaggy and Gandalf. If today’s leak is real, then they’ll be joined by quite the eclectic cast. Imagine a game where Rick Sanchez squares up against Steven Universe or Bugs Bunny — that may just happen soon. He’s already gone toe to toe with Superman and Batman in Fortnite. If the roster leak is real, then their fight on the island was only the beginning of the feud.

The leak came from the Smash Bros. pro, hungrybox. In a Tweet, he shared what appears to be an early look at the Multiversus roster. It’s wild, to say the least, even more so than what Nickelodeon All-Star Brawl recently brought to the table. Outside of the prior three leaked characters, the Multiversus roster will include Finn and Jake from Adventure Time, Steven Universe, Rick Sanchez, Bugs Bunny, Batman, Superman, Wonder Woman, Harley Quinn, and Tom & Jerry. There’s also some greenish bear-deer thing.

Like I said, wild. The art style for the characters looks good and uniform, offering some credence to the leak. Hungrybox also published a YouTube video on the leak, which got swiftly taken down by Warner Bros. Entertainment.

If real, the character icons also offer hints to their fighting style. On the top-right of each image is white symbol. You can see a sword, a fist, a fireball, and a shield. Those with fists, like Superman and Jake, are likely melee battlers. Finn, Harley Quinn, and Batman have swords, suggesting they’re all weapon-wielders. It makes sense, considering Finn is rarely without a sword, and Harley usually never leaves her baseball bat behind. The fireball likely signifies that the character is a zoner, which means they’ll use magic or guns to keep an opponent at bay. I’m not sure what the shield is, but it looks like Wonder Woman is the only one of that class. Could it be a turtler or grappler? It’s possible.

There’s one last image, which looks like a pair of wings with a circle above. I have no idea what that is. 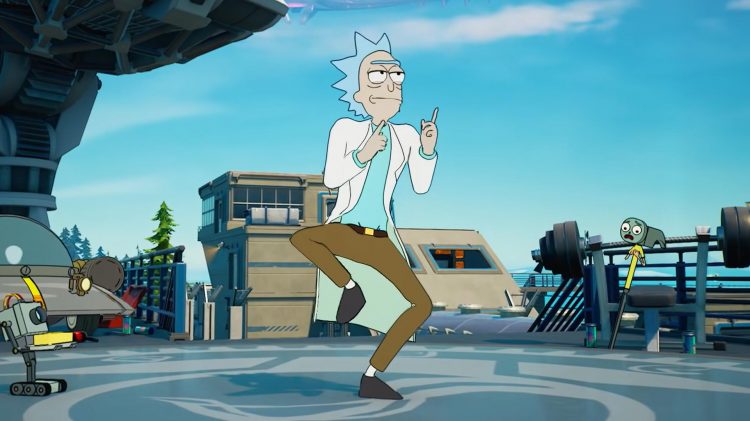 Rick may be taking his gadgets to another game.

Welcome to the Jam

A little more information on the rumored game came out today. Jeff Grubb, who has sources on the matter, said in a video today (as reported by @Nibel) that Multiversus will be a low-budget, free-to-play game. New characters will apparently be sold as DLC, with the first possibly being LeBron James. Yes, that’s right, Multiversus may just become the Space Jam fighting game we never knew we didn’t want.

Keep in mind that none of this stuff might even be real, and the roster could have been whipped up by anyone with Photoshop. However, it does make sense that new platform fighters would start showing up to fill in the power vacuum that Super Smash Bros. Ultimate will soon leave behind. I expected that, but I didn’t think it would be so weird. 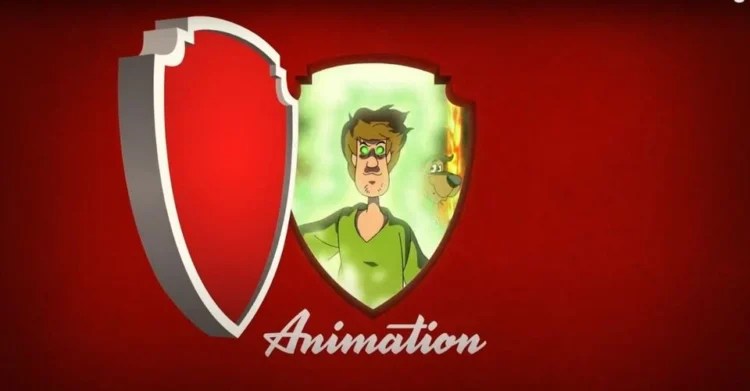