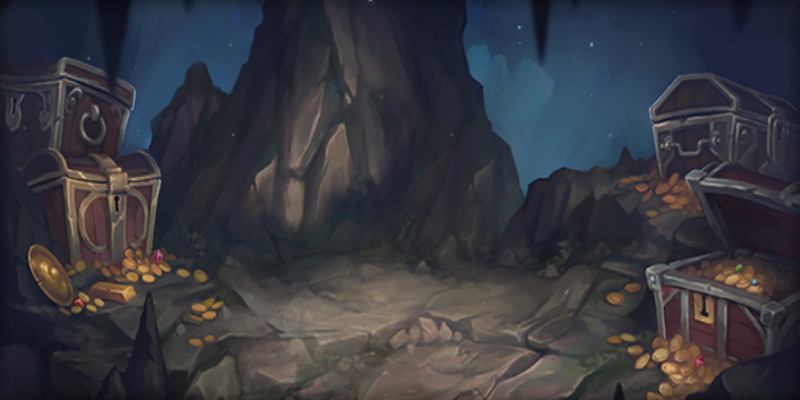 Microtransactions are a controversial part of RuneScape. Since the introduction in 2012, it has been a divisive topic in the community. Regardless of stance, there’s no denying that microtransactions play a huge role in Jagex’s MMORPG. They aren’t going to be removed anytime soon either. Therefore, it’s important to understand when to use keys to avoid wasting them. And of the many Treasure Hunter promos in RuneScape, Loot Duels offers the best overall value.

Treasure Hunter is the most prevalent form of microtransactions in RuneScape. Players can purchase keys and trade them in for experience, bonus experience, oddments, and cosmetics. Throughout the year, Jagex rotates in several promo events for Treasure Hunter. Each promo typically lasts two weeks before being replaced.

What makes Loot Duels so good?

It’s important to emphasize that purchasing keys in RuneScape is not worthwhile. All major content can be accessed with just a Members subscription. Any payments beyond that are not recommended. Instead, Treasure Hunter should only be attempted with Treasure Hunter keys earned by daily logins, daily challenges, and general gameplay.

Loot Duels play differently from other promos. Every time a key is used, the player can pick between two chests. These chests are taken from other promos like Smoldering Lamps, Double Dragon Chests, and Rainbow’s End.

Bonus rewards can be earned by opening chests and filling up the bottom meter. These rewards change every time the promo is live, but bonus oddments, lamps, and guaranteed rare chests appear often.

This is amazing as it effectively doubles the value of each key used. The likelihood of a key opening up something valuable is increased, as the player can opt into opening the superior chest. For example, if a Rune Chest and regular Treasure Hunter Chest appear, the Rune Chest can be selected with guaranteed triple rewards.

That isn’t the only reason that Loot Duels are the best value Treasure Hunter promo in RuneScape. In March of last year, Jagex reworked Treasure Hunter to be more consumer-friendly. Each chest opened will now give the player three different options to pick from. Previously, one random prize would be awarded instead. 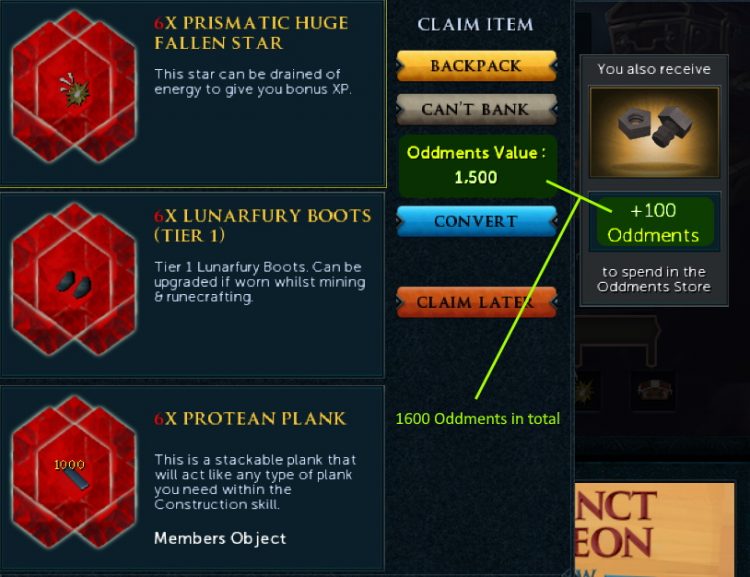 The rules of Loot Duels mean that the player can pick the best chest available and then have three rolls of that chest to receive something useful. Although extremely rare, this technically means that if a Rainbow’s End chest is open it has a chance of producing seven times 200 million GP. That is an extreme example, but it shows just how powerful this promo can be.

There’s one final reason that Loot Duels are the best value RuneScape promo. A player can trade in Treasure Hunter rewards for oddments. Oddments can be used to buy lamps and stars. It is possible to receive over 1,000 oddments in a single chest. If Prismatic Stars are purchased when 75% off in the Oddments Store, 1,000 oddments are enough to purchase 20 Medium Prismatic Stars. At level 99 in any skill, that’s the equivalent of over 400,000 bonus experience.

This Call of Duty: Warzone trick allows you to throw C4 twice as far