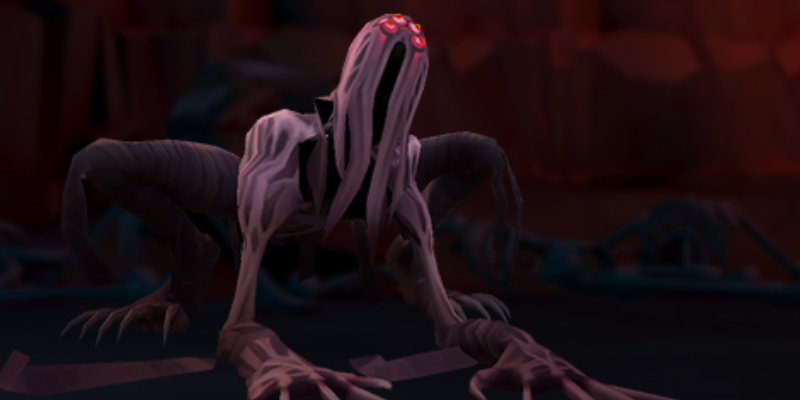 Following the Divination rework, Jagex promised that more RuneScape skills would receive similar treatment moving forward. The latest example of that can be seen in today’s Ninja Strike. RuneScape now has an updated Summoning skill in order to provide superior quality of life changes and usability moving forward.

Outside of Summoning, today’s update also brings along with it the final stage of the Battle of the Monolith miniquest. Be sure to check out our guide on how to complete it. Doing so can net a useful experience boost, as well as setting you up nicely for next week’s big update, the City of Senntisten.

First introduced into RuneScape back in 2008, Summoning has been around for some time. It should come as no surprise then that certain aspects of the combat skill have become dated. Thankfully, this Ninja Strike has amended some of the skill’s greatest shortcomings.

Perhaps the biggest changes are the two improvements made to familiar scrolls. Scrolls activate a familiar’s special ability, and from today onward auto using these scrolls will be far easier. You can now set how many auto attacks your familiar should do before using a scroll. Speaking of scrolls, all scrolls have been renamed to include the relevant familiar’s name. This will make identifying which scroll you need for which familiar more obvious. 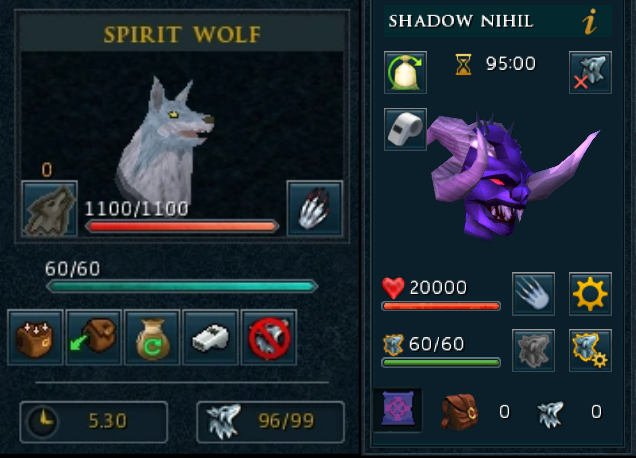 A comparison of the old (left) and new (right) Summoning interfaces.

Furthermore, the Summoning user interface received some modernization to bring it in line with the other neighboring RuneScape interface elements. The icons are now larger making them easier to see and the new interface makes better use of space thanks to its more ergonomic layout.

The duration that familiar’s last saw some tweaking too. Beforehand, every familiar had a specific time period that it would last before vanishing. Whilst familiars still have different time periods after the update, these times are now in set increments of 16 minutes. Previously, a Shadow Nihil would last 90 minutes but after the update, it will last 96 minutes instead. It’s likely that these changes came to make Summoning more user-friendly ahead of the RuneScape mobile launch this Thursday.