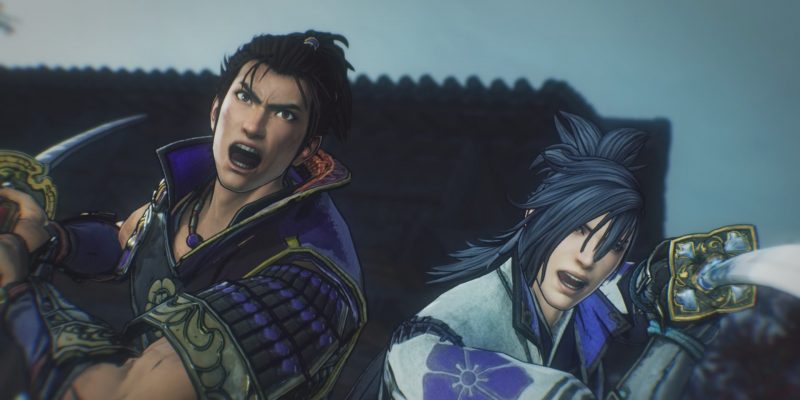 Omega Force doesn’t have the best track record for its sequels. As such, I’ve been simultaneously excited for and worried about Samurai Warriors 5. Relax, the devs didn’t repeat the mistakes made with Dynasty Warriors 9. There’s no bland, pointless open world or needless combat adjustments. If anything, it’s mostly similar to the previous game in the series. Samurai Warriors 5 releases on consoles later this month, and it will come to PC at the end of July. Surprisingly, I was able to dive in and see what it has on offer ahead of time. So far, I’m impressed by some things, and puzzled by others. But that’s almost always the case with Omega Force games, isn’t it?

The biggest and most immediate change that Samurai Warriors 5 presents over previous entries is that Omega Force completely went back to the drawing board for the story presentation. While the last game had over 50 characters, this one has half that number. What’s more, the entire cast has been significantly redesigned. Instead of focusing on the majority of the Sengoku era, it instead aims to regale fans with the events leading up to the Honnoji Incident. Meaning that it focuses on Oda Nobunaga, beginning in the mid 1550s. This means that many of the characters who the series depicts as middle-aged men (or older) are much younger here.

The same is true for Samurai Warriors 5‘s characterizations. The series has continually treated Nobunaga himself as a flamboyant and hammy antihero, while his wife, Nohime, was a cartoonishly evil seductress. Here, they’re grounded and presented as in their 20s. Furthermore, Tokugawa Ieyasu is little more than a child here. His famous retainer, Honda Tadakatsu is similarly youthful. The story presentation is quite serious and deals with the events with more granularity than past games. I’d compare it to Dynasty Warriors 7 on that front, as it has a lot of cutscenes. The conversation sequences are also considerably more interesting to watch than they were in the previous title. 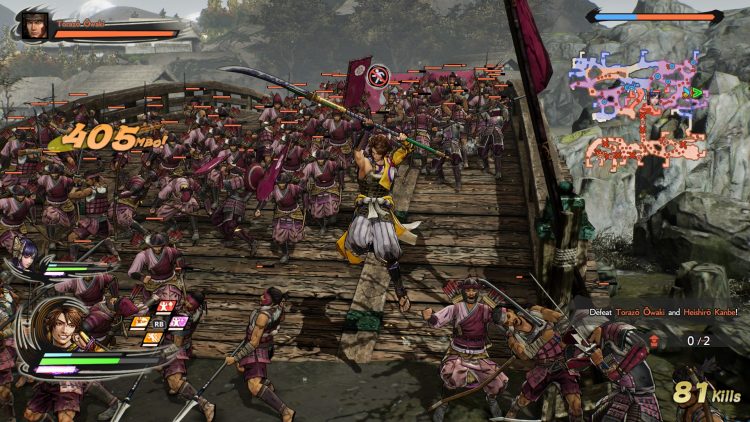 Send in the clones

The two largest additions from the last game, rush attacks and partner characters being available and present on the battlefield, both return in Samura Warriors 5. As the story focuses so neatly on events from the perspective of the Oda clan, there are limits to how often we see other characters pop up. Especially since so many of them die, but that’s typical. The game is broken into chapters, some of which show side events. For instance, after you defeat Imagawa Yoshimoto at the Battle of Okehazama, you can go back and play a scenario from the perspective of Ieyasu that shows how he married his first wife, Lady Tsukiyama, here called by her pre-marriage name, Sena.

Unfortunately, Omega Force decided that cloned weapon movesets needed to return, even though the entire fanbase throws a fit when it does that. Why, Omega Force? You only had 27 characters, why are there cloned movesets? Honda Tadakatsu and Maeda Toshiie both default to a great spear, so their movesets are practically identical. It’s lame as hell. Although characters do get a couple of unique charge attacks when using their preferred weapon. It’s disappointing, but I’m still pleased with what they’ve done with character portrayals and story.

Samurai Warriors 5 is still as fun to play as ever though, and fans won’t be wrong to look forward to getting their hands on the game. Sure, Ina won’t be showing up on account of her father being a teenager here. But I’m sure she’ll be in the next one — though it might take another seven years to release. Hey, at least it’s not open world. 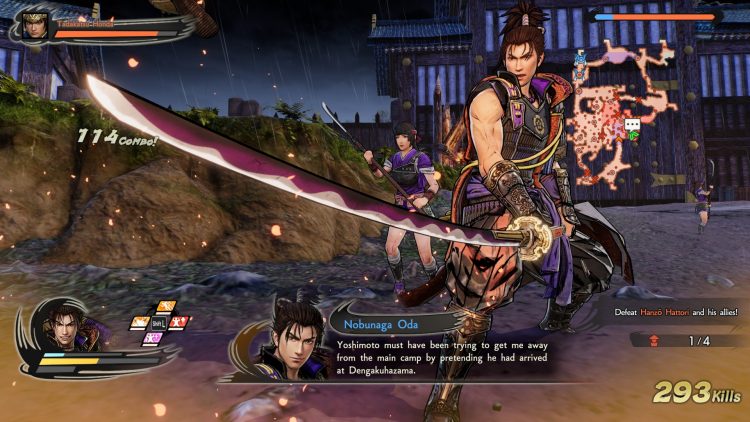 King of Fighters XV delay announced, pushing the game to 2022