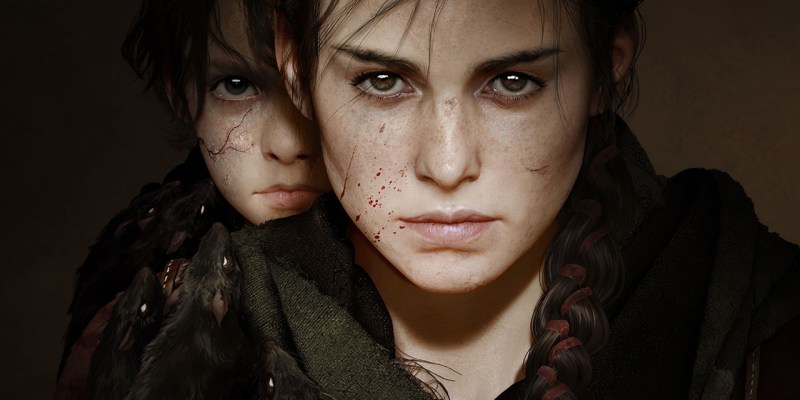 It’s the start of October, meaning a new lineup of PC Game Pass games are here. Fittingly, more than a few of these titles seem perfectly suited to the spooky festivities of Halloween. There are day one releases coming to the service, as well as a handful of classic games, so it’s certain to be a fun month.

Let’s get into the first few games you can check out for PC Game Pass in October. For starters, players can check out Chivalry 2 from today. If you’ve ever wanted to take part in medieval free-for-alls, then this is the game for you. Then, on October 6, The Walking Dead: The Complete First Season and its sequel join the service.

On October 11, you can check out Eville, a multiplayer deduction game. Dyson Sphere Program also makes its way to PC Game Pass on October 13. These two games are pretty different from each other, but both are a good time. Dyson Sphere Simulator is particularly fun for all the sci-fi and building fans out there. And if you’ve got a fun group of friends, you can’t go wrong with a few nights of Eville.

October 14 brings a new release to the service that’s perfect for the spooky season. Scorn is an upcoming first-person horror game that taps into some seriously dark imagery. It definitely does not seem to be for the faint of heart, but horror fans should have a good time. Finally, A Plague Tale: Requiem, the long-anticipated sequel to A Plague Tale: Innocence comes to PC Game Pass on October 18.

While October is bringing a steady stream of games, we have to say goodbye to some titles as well. Bloodroots, Echo Generation, Into The Pit, Ring of Pain, Sable, and The Good Life leave on October 15. If any of these games are on your radar, be sure to play them quickly before they’re gone.