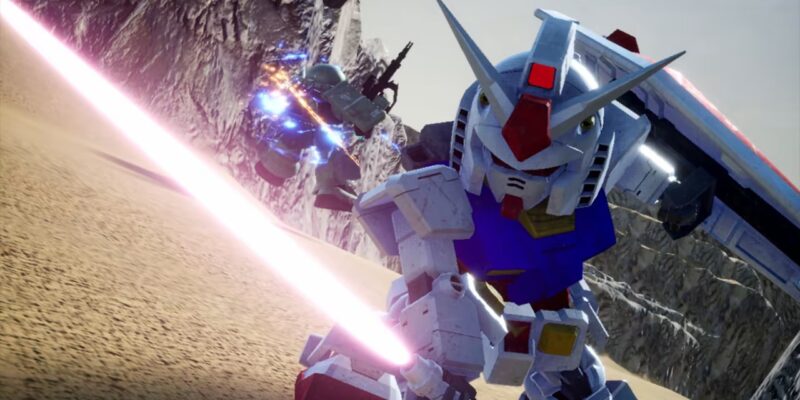 Announced in this week’s Nintendo Direct, SD Gundam Battle Alliance is the newest game to be based on the classic anime series, and it’s coming to PC later this year. While the reveal didn’t come with a specific release window, we’ll likely see some more information regarding the game in the coming months.

The game is based on the Mobile Suit Gundam series, a classic anime that’s seen loads of spin-offs and games throughout the years. SD Gundam Battle Alliance will feature Suits and characters seen in almost every mainline and spin-off from the series, from the original anime to newer spin-offs such as Mobile Suit Gundam: Iron-Blooded Orphans. With bombastic action and an adorable chibi style, it’s shaping up to be a fresh experience for Mobile Suit Gundam fans.

SD Gundam Battle Alliance is an action RPG that will have you take control of a Gundam to bring down other mechs. You’ll get to use an array of melee weapons, firearms, and special abilities to take down your enemies. This action looks fast, too, as players can dash around and make use of a jetpack to reach enemies that are out of reach. Battles won’t just take place on regular city streets either, as the trailer shows off environments like a desert and a forest, as well as battles on water and in space. 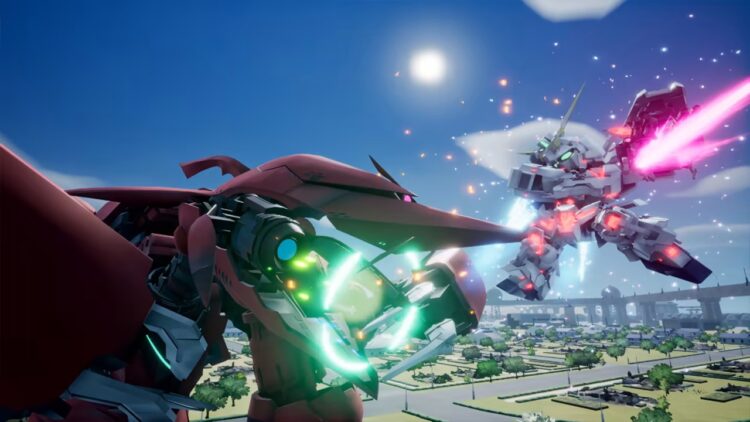 The game takes you through various parts of Mobile Suit Gundam‘s history. Unless you’ve got a lot of time and a massive whiteboard, let’s not get into the nitty-gritty of the series’ timeline. Just know that you’ll be able to play through key parts of various storylines and make use of Gundam from across the series. You won’t have to experience these moments alone either, as the game supports co-op for up to 3 players. Making those boss fights against gigantic mechs much easier to deal with.

SD Gundam Battle Alliance will be making its way to PC sometime this year. Stay tuned for more information on the game in the coming months.

Master Splinter will be a playable fighter in TMNT: Shredder’s Revenge