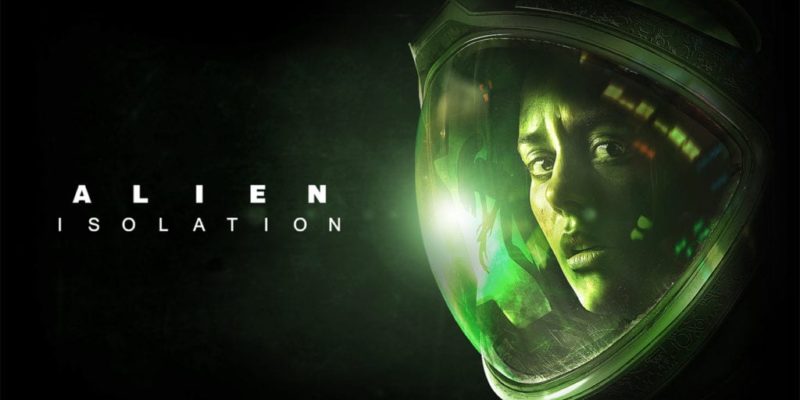 SEGA’s financial results for Q3 2014 are a case study in how difficult it is to get any meaningful data from the financial disclosures of videogame companies.

The main points of interest, from our PC-centric point of view, are the sales figures for Alien: Isolation and Football Manager 2015 listed (towards the bottom of the document linked above) as 1.76 million and 640,000 respectively.

But those figures need to be examined a fair bit further. In January, Creative Assembly and SEGA were celebrating one million copies of Alien: Isolation being sold. That strongly suggests SEGA’s figure of 1.76 million is copies sold to retailers, only some of which will have made their way to the general public. Either that, or the game shifted three-quarters of a million copies in January. Which seems unlikely.

Alien: Isolation was a multi-platform release, so there’s no way to determine how many of those were PC copies. To make matters worse, these figures are listed as “Packaged Games,” implying that it excludes digital sales (where you’d expect the majority of PC purchases to come from.)

This last point makes it hard to read too much into the 640,000 copies of Football Manager 2015 sold. That figure is down by 40,000 compared to last year’s disclosures, but that could quite easily be 40,000 who just bought it on Steam this year instead of popping down to Tesco (or wherever it is you can still buy Football Manager in a shop these days.) Or it could indicate a minor down-turn in popularity for the annual series.

Without further information from SEGA, there’s really no way of knowing. Which makes these financial “disclosures” rather frustrating (impossible, in fact) to parse.

Hatoful Boyfriend pillow covers are in the Valentine’s Humble Bundle