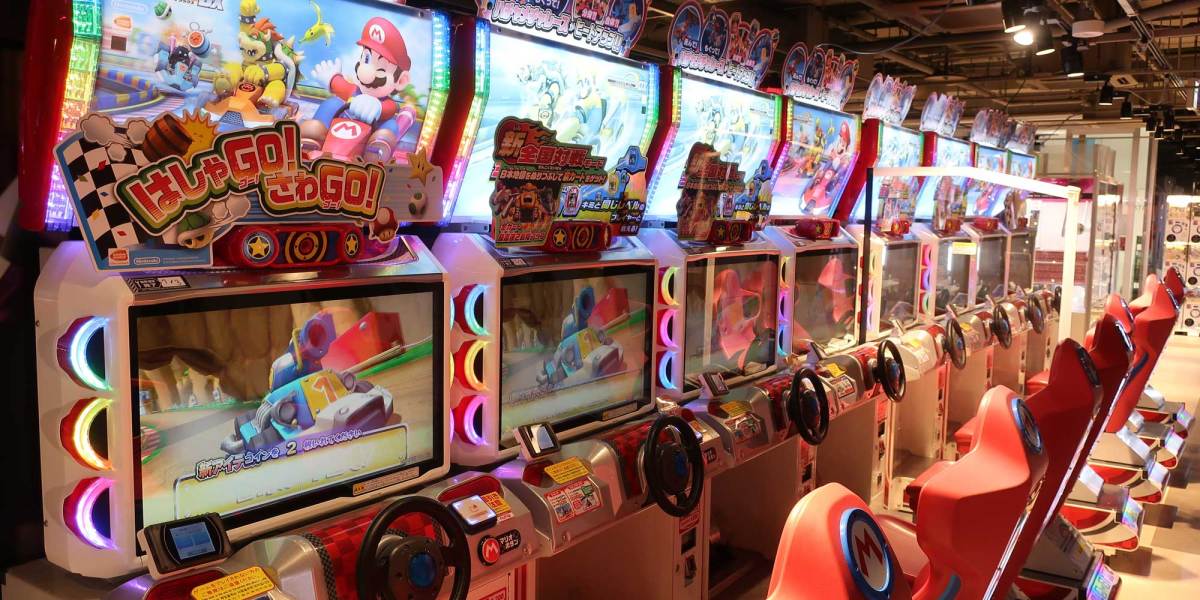 Japan has been the savior of the arcade business for some time now, unlike the United States where arcades are mostly just Dave and Busters or Round1’s. (The latter is a lot of fun, at least.) But somehow, the arcade business has remained a stronghold in Japan, bolstered by fighting games, rhythm games, fancy claw machines, and other fabulous games like Gunslinger Stratos. But naturally, as the coronavirus impacts all industries, the arcades have taken a hit. And as for Sega, which has remained a strong supporter of the arcade, the company, unfortunately, is leaving the business behind.

It’s been about five decades of Sega in the arcade business, so the news feels bitter. In a somber statement released this morning, Sega announced it will sell the remaining amount of shares it holds to Genda Inc. Genda already holds the majority of Sega’s arcade shares, but this move sees Sega leaving the business entirely. The remaining locations won’t utilize the Sega branding, either.

According to the Tojo Dojo, all remaining Sega arcades will retheme to GiGO arcades, or “GiGO Entertainment.” Sega will still produce games for arcades and continue to support the company in that way — but it will no longer own arcade centers. It was only natural, as Sega was closing arcades left and right. In a world struggling with a pandemic, it’s just not a sustainable business model anymore.

“Sega stores across the country will be switching their store names to GiGO, to express our gratitude for Sega’s 56 years of history and our desire to be an oasis that quenches people’s thirst for real entertainment,” said Hisashi Kataoka, GiGO chairman, in a statement reported by reported by VGC. “We will start with Ikebukuro, Akihabara, and Shinjuku. Then to the whole country.”

Hopefully, the arcades don’t die off completely. While it’s certainly not as profitable anymore, there’s a certain aspect of sitting down in front of an arcade cabinet that just hits differently. Maybe it’s all the flashing neon lights or the bright enigmatic sounds, but it’s a valuable experience to have.