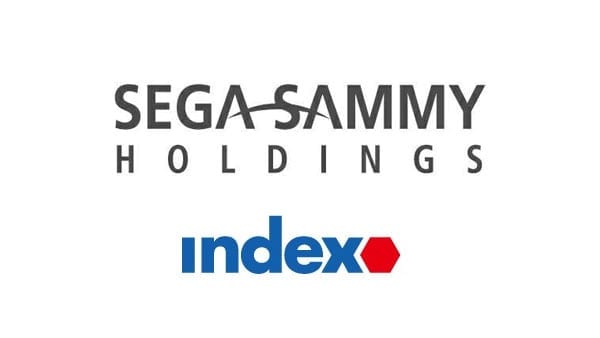 Sega has finally reported their results for the financial year. Overall, the company has seen profits year on year, but on the back of pachinko sales. Games are overall profitable, although they reveal that sales have been ‘sluggish’.

Sega credits profits in the gaming end to the strength of digital sales of games like Phantasy Star Online 2, CHAIN Chronicle and PuyoPuyo!! Quest. We know those aren’t the games you’re curious about though. You can see the sales numbers for top console games below:

On the side, Sega also made an ‘extraordinary gain’ off selling their shares of Sanrio. Who knew?

One last note for those curious, although Sega and Atlus are owned by the same holding company, you won’t see any info on Atlus here. You can look forward to that next year moving forward.

Dota 2 gets Compendium stretch goals up to $10mil, include Darude