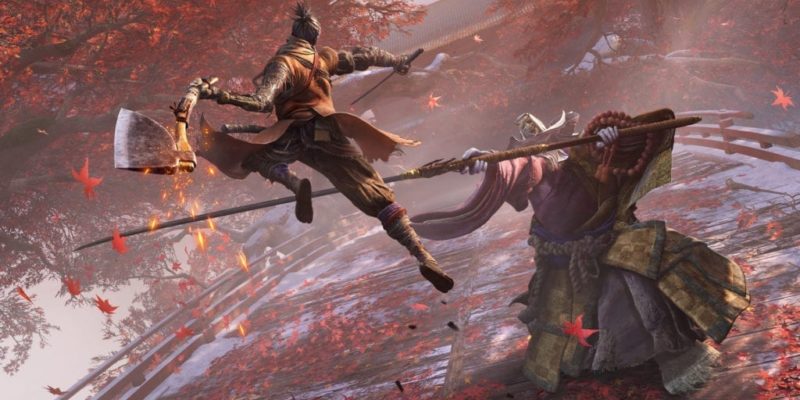 While From Software’s recent PC versions have been decent, there’s still a slight fear around Sekiro: Shadows Die Twice. As you might recall, the initial PC version of Dark Souls was so rough that fans had to mod it themselves. This didn’t get officially rectified for years, and there’s generally a certain amount of trepidation involved anyway considering how bare-bones PC ports of Japanese games can be.

We’ve been waiting a long time to sink our teeth into this game, and it’d definitely be a waste for it to not be up to snuff. Let’s take a look and see if Sekiro has kept its guard up. 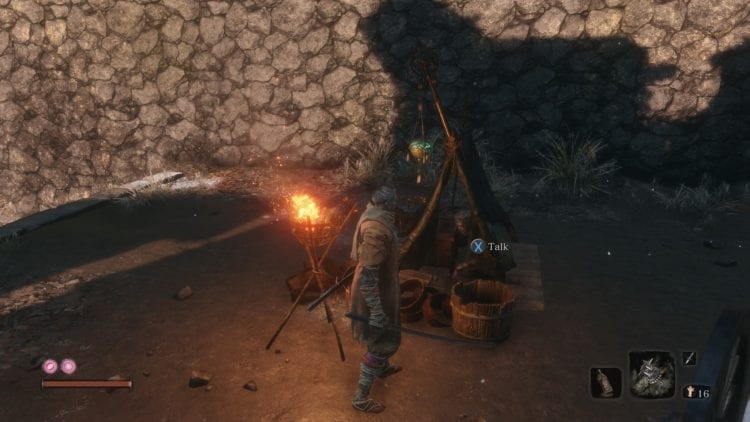 Thankfully, the game runs wonderfully for me. I maxed out textures and just lowered some other things to get a pretty constant 45-55 FPS, averaging it on the higher end. Sekiro is a game that begs for FPS above 30, and thankfully, this isn’t difficult to achieve. It’s worth noting that the game is locked at 60 FPS, but there’s a mod to get around that if you want. It uses up a fair amount of my CPU, but the game boots and loads fairly quickly for me as well. I also haven’t had a single crash or bug either. To be certain, this is a strong port.

The game has a few presets to choose from. No Bordrless Windowed mode, unfortunately, but the advanced options have the rest of the usual suspects. 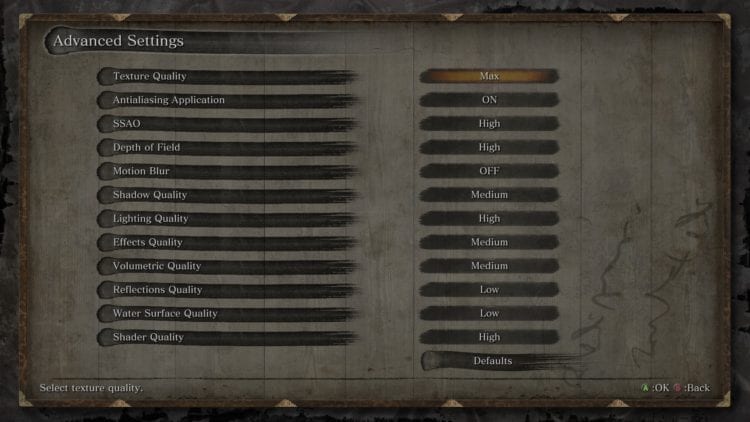 As you can see, it’s pretty standard. As noted above I care more about textures than anything else, so I went ahead and lowered the shadows and effects, as I’d much rather have FPS than lovely shadows whilst struggling for my life. Here are some screenshots comparing the game with certain things on and off. 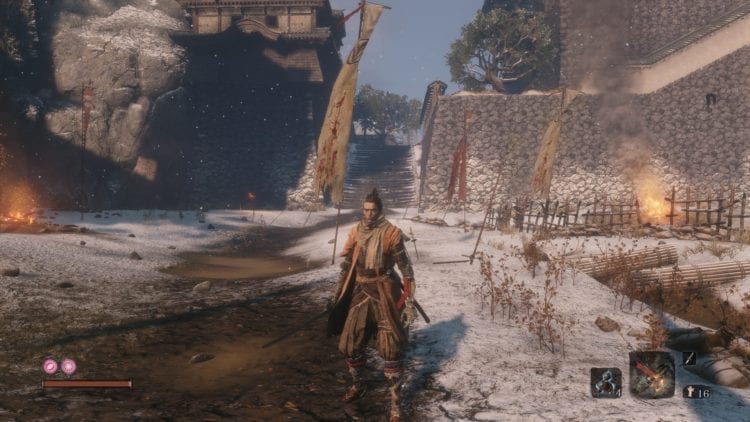 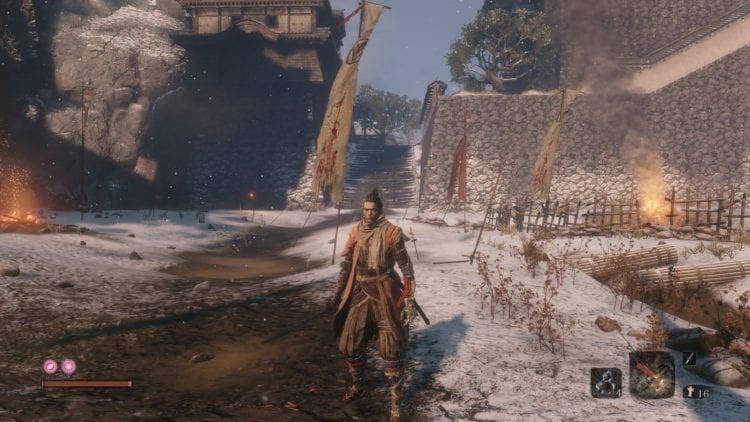 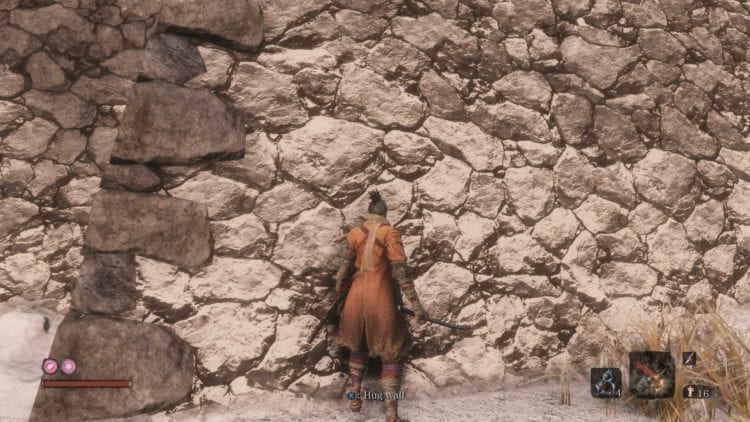 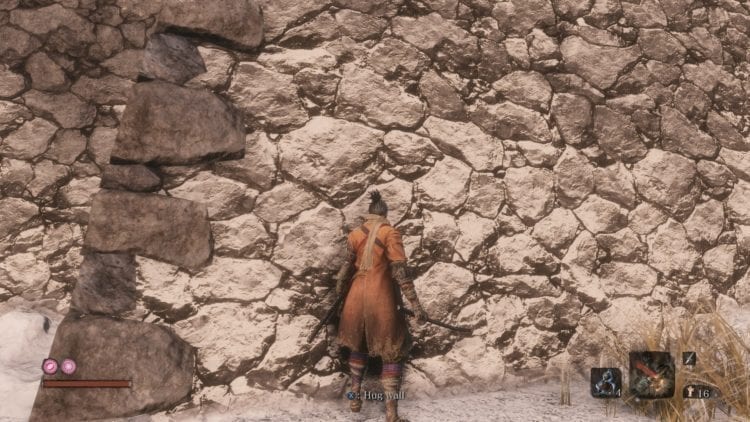 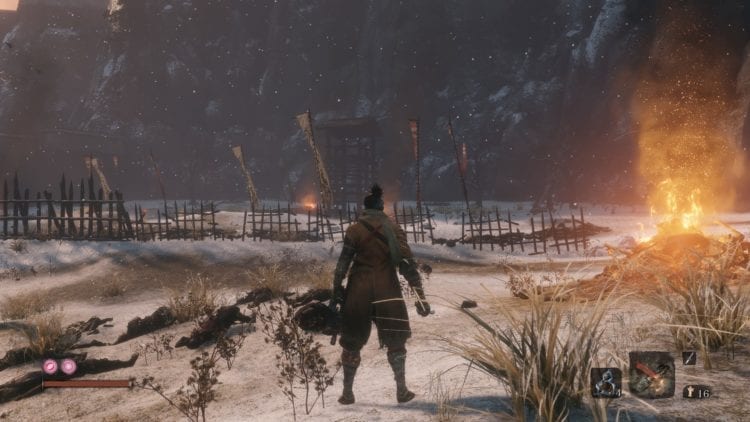 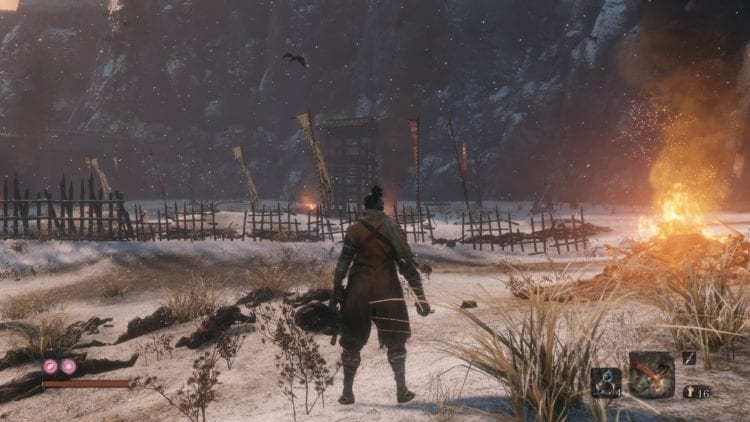 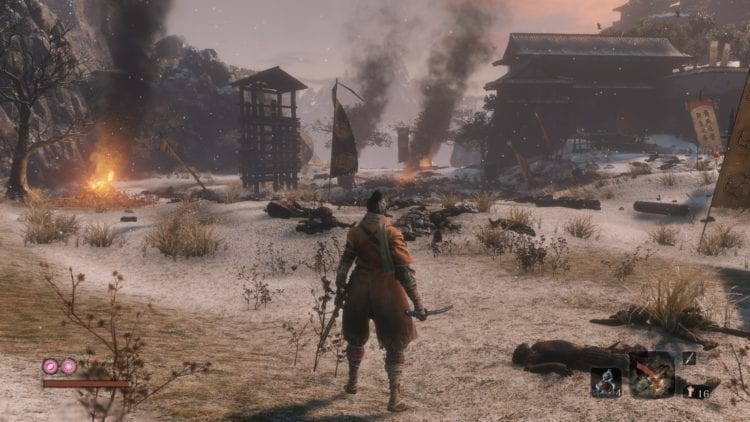 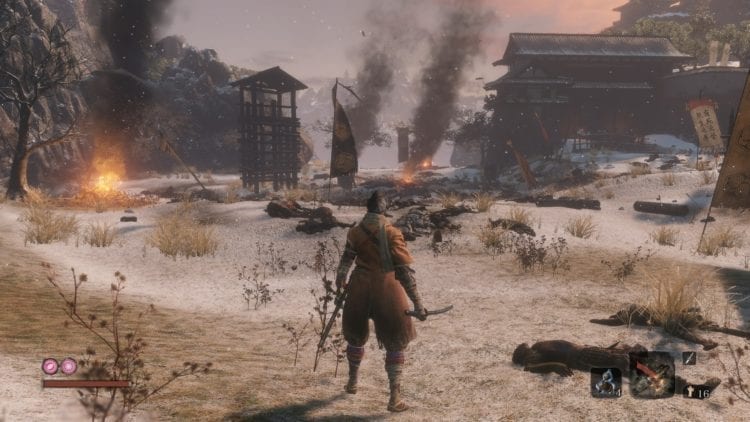 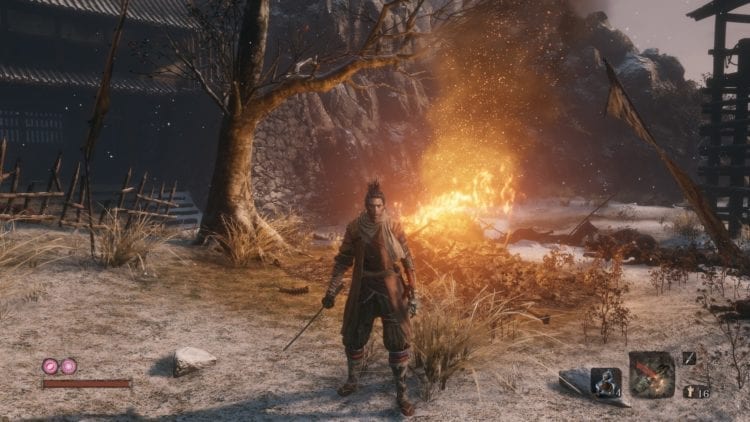 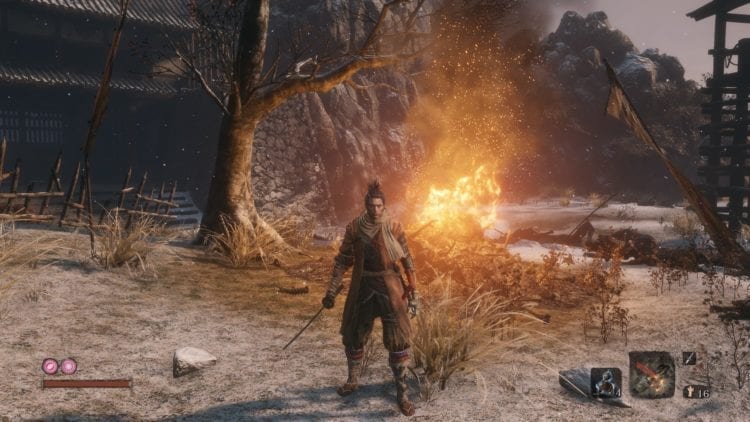 Sekiro is a good-looking game no matter how you swing it. And at only about 25 GB installed, it doesn’t take up a ton of space either. As far as AAA games go, it’s extremely efficient.

The game has fully-functional mouse and keyboard support that works well. Naturally, you move with WASD and control the camera with the mouse. Left click is slash, right click is block, shift runs, and the space bar jumps. It all works exactly as it should and is tight and responsive. Anyone who played previous From Software games on their PC should feel comfortable with this game’s controls. All controls are also rebindable, and the mouse works perfectly on the menu. 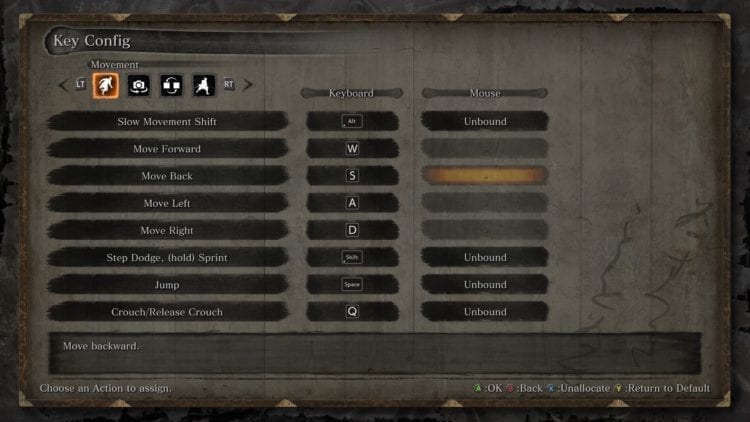 So there you have it. Sekiro: Shadows Die Twice has a solid PC version that runs great and controls extremely well. Everything that moves will still kill you in two hits, though.

Week In PC Game Releases: Assassin’s Creed III Is Back!

Baba Is You And The Art Of Misdirection