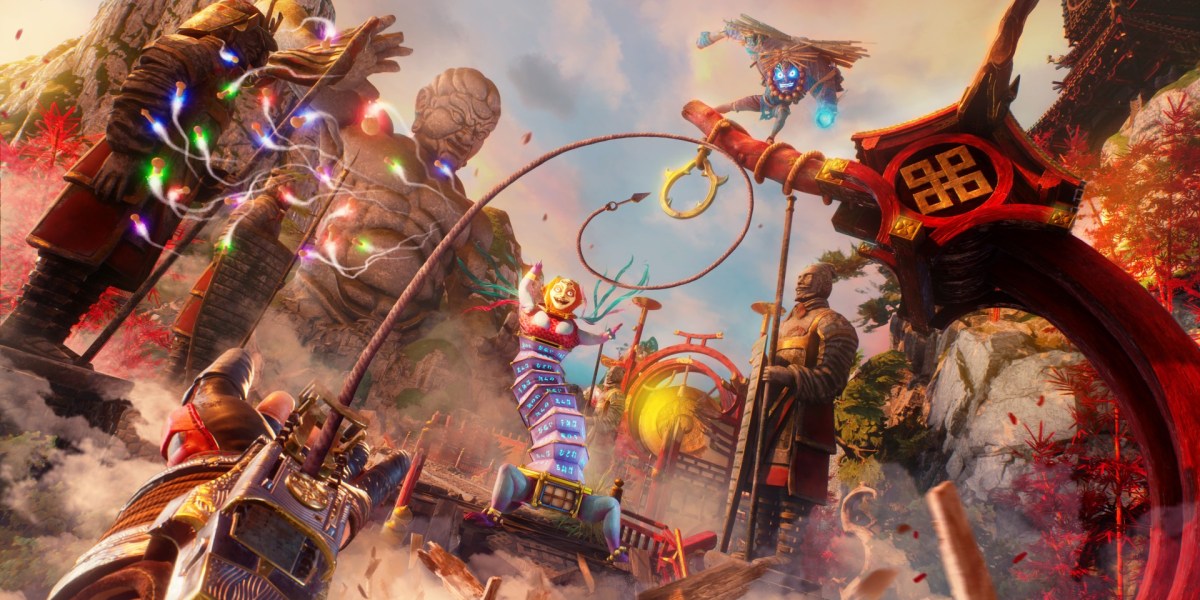 In July 0f 2020, publisher Devolver Digital unveiled Shadow Warrior 3, the latest in developer Flying Wild Hog’s first-person shooter reboot series. Initially, both companies intended to release the game sometime during 2021, but they chose to wait until early 2022 so they could polish the game further. Up to this point, neither company mentioned a specific release date. But thanks to recent listings on the Microsoft and PlayStation stores, we now finally know when the game will apparently drop. According to these listings, Shadow Warrior 3 will get a release on March 1 — a mere six weeks from now.

Both listings state that “Shadow Warrior 3 launches the offbeat first-person shooter series to the next level with a seamless blend of fast-paced gunplay, razor-sharp melee combat, and a spectacular free-running movement system.” This new installment sees series protagonist Lo Wang returning to “embark on an improbable mission to recapture an ancient dragon” that he and his unlikely sidekick Orochi Zilla “unwillingly unleashed from its eternal prison.” Lo Wang will have to utilize his “punishing mix of blades and bullets” and “traverse uncharted parts of the world to track down the dark beast and push the apocalypse back yet again.”

Shadow Warrior 3‘s gameplay has you executing special abilities. Wang can use “air dashes, wall running, double jumps, and the fancy new grappling hook” as well as his trademark katana. Additionally, players can perform “spectacular finishing moves to claim a piece of [their] conquered foe and unleash its powers back on the horde in a burst of unstoppable fury and powerful magic.”

The PlayStation and Microsoft listings for Shadow Warrior 3 include a pre-order bundle that grants players the first and second Shadow Warrior installments as well as a limited edition skin for the third game upon its release. The Steam page does not yet have information regarding the release date or the pre-order bundle, but it will probably include that information soon. 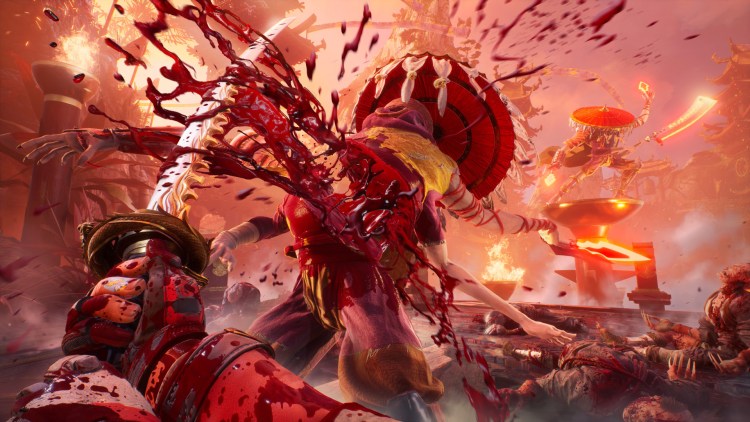