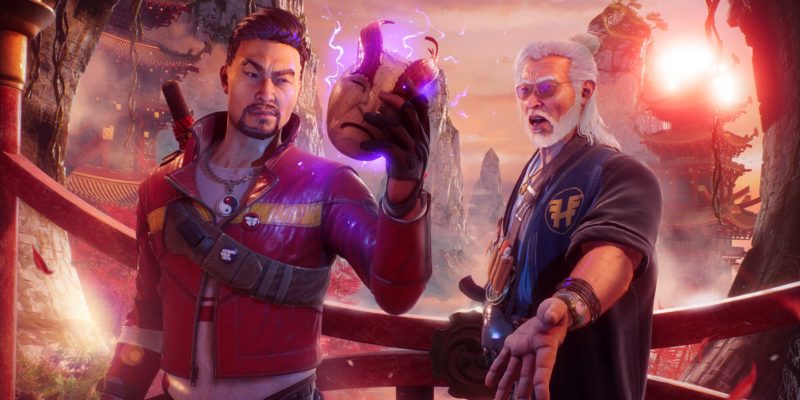 Hey team, it’s your boy Cam with another game delay announcement. Since it is now up to me to inform everyone on new delays, I’m here to chat about the 2021 release date for Flying Wild Hog’s upcoming shooter. Sorry, let me try that again: Shadow Warrior 3 has been delayed until 2022. Developer Flying Wild Hog and publisher Devolver Digital never quite narrowed down the game’s exact release date. Until today, it had been scheduled to come out this year. But with November barreling down on us with no word from either company, today’s announcement isn’t much of a surprise.

For fans of the series, the news may feel familiar. Shadow Warrior 2 was also delayed ahead of its September 2016 release date. But that was only for a month. It eventually landed with a splat of blood and gore on October 13 that year. With Shadow Warrior 3 getting delayed into early 2022, more than two months before the end of the year, it’ll be a tad longer than last before Lo Wang rides again. All I know is that I really don’t want this game to land in February. That month is already looking to be too expensive.

The Devolver Twitter account broke the news of the delay earlier this morning. In a message, the team wrote: “Shadow Warrior 3 needs a bit more time to sharpen its blades so developer Flying Wild Hog and Devolver Digital are sliding it into early next year!” Devolver also asked folks to “please enjoy” the delay trailer, which includes some voiceover by FWH members — as well as a closeup of Lo Wang’s incredibly unsettling “delay face.”

Shadow Warrior 3 set to slice it up next year

Shadow Warrior 3 was revealed just over a year ago, so it’s not like fans have been waiting too long. The game sees you once more become the walking hurricane known as Lo Wang, as he travels through beautiful environments that don’t stay clean for long. A first-person shooter, Shadow Warrior 3 offers big guns and sharp melee weapons used to turn demonic hordes into delightful confetti.

Check out our coverage of the last gameplay trailer, which should help sate any bloodlust before the game is out proper.

Marvel’s Guardians of the Galaxy: The best character skills and combat guide