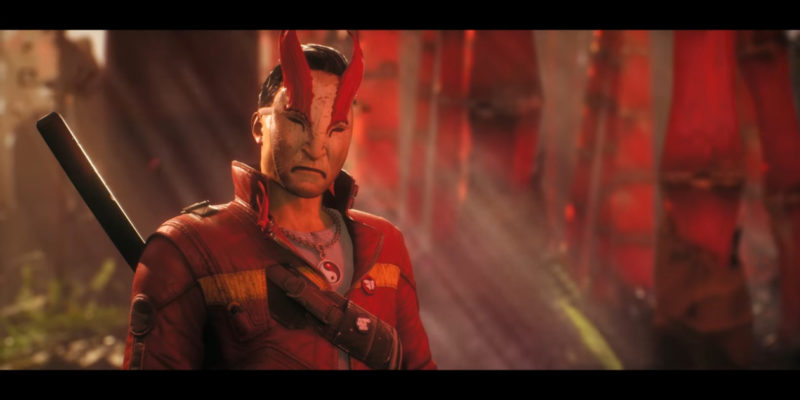 Earlier today, Devolver Digital revealed Shadow Warrior 3 and the return of series protagonist Lo Wang. He has hair this time, though. And new gameplay abilities. Also, he’s apparently obligated to do PR for corporate. During a stroll through a peaceful forest, he talks to his agent while commenting on the developers (nerds!) and graphics tech. It’s the sort of meta-humor that defined this past decade, and it might feel a little late to the party. Still, it works all the same.

After the first bit of meta-humor, the trailer reveals Shadow Warrior 3‘s new mechanics: traversal. Lo Wang uses a grapple to swing across a gap and confront some demons before he slices them up stylishly (according to Devolver Digital, it is a universal truth that grappling hooks make everything better). He also does some fancy wall-runs, and wall-running is always a welcome addition.

Once again developed by Flying Wild Hog, who published Shadow Warrior 2 in 2016, the third entry in the series will pick up where the second left off. This time, Lo Wang will try to capture an ancient dragon he accidentally released. Oops. The game also has all the trappings of a fun throwback shooter: plenty of guns and blades, magic, mythical beasts, the apocalypse, and so on. It should serve as an excellent point of entry for new players while satisfying fans of the previous games. 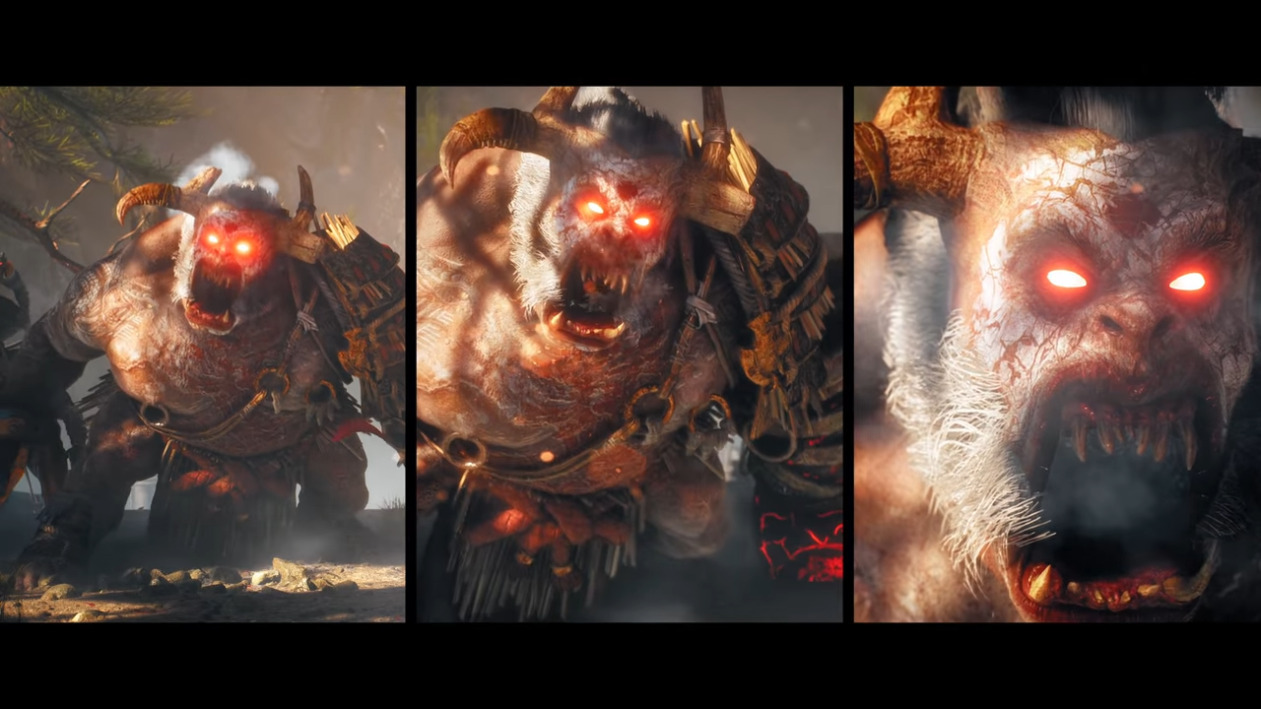 “We are beyond excited to bring Shadow Warrior fans a completely fresh experience, and we can’t wait to show off the new features we have in store for them. We want to make sure that our fast-paced gunplay sequences, razor-sharp melee combat, and spectacular free-running movement, will get their adrenaline pumping and senses thumping,” remarked Shadow Warrior 3 game director Kuba Opoń.

The first two games are both 75% off on Steam if you want to check them out.