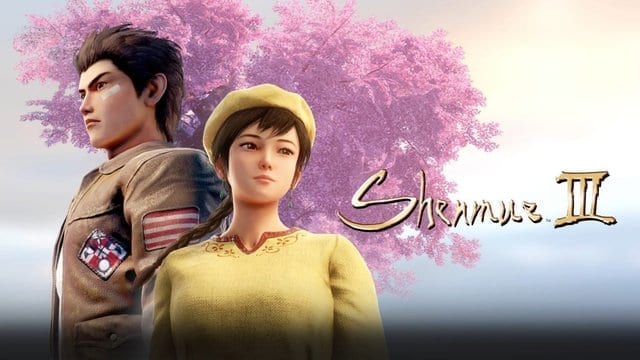 Last month there was a controversy about Shenmue 3 and its Epic Games Store exclusivity. As we reported at the time, Ys Net stated they would not offer refunds to Kickstarter backers who had expected to redeem their copies on Steam. However, in the latest Kickstarter update, the developers seem to have reached an understanding with publisher Deep Silver and the Epic Games Store. The update includes a section concerning refunds, confirming that if backers are not satisfied with the offers of digital and physical versions, they can request a refund. Another update will follow soon to detail the refund request process.

The update also details four possible options for backers to choose how they wish to redeem their copies of Shenmue 3. You can either get a physical or digital edition, both on PC or PlayStation 4. Both the physical and digital PC versions include an Epic Games Store key. The disc included with the physical edition does not include any data, and it’s purely decorative. Either way, backers who choose this version will have to redeem their keys on the Epic Games Store.

The PlayStation 4 physical edition of Shenmue 3 includes the full package, with the disc containing actual data. Backers can also choose a PSN Voucher code instead. There are some other details to take into account: if you do select the PC versions, you will also receive a Steam key one year later, once the timed exclusivity on Epic Games Store expires. Backers have to manually select this option in the survey in order to receive the Steam key next year. You can also change from a PC version to a PlayStation 4 version if you wish.

What do you think of all these alternatives? Were you a backer of Shenmue 3 that hoped for a Steam key? Does it seem like a good common ground to settle this controversy? Drop your comments below and tell us about your backer experience.

Destiny 2: How to get the Lumina exotic handcannon