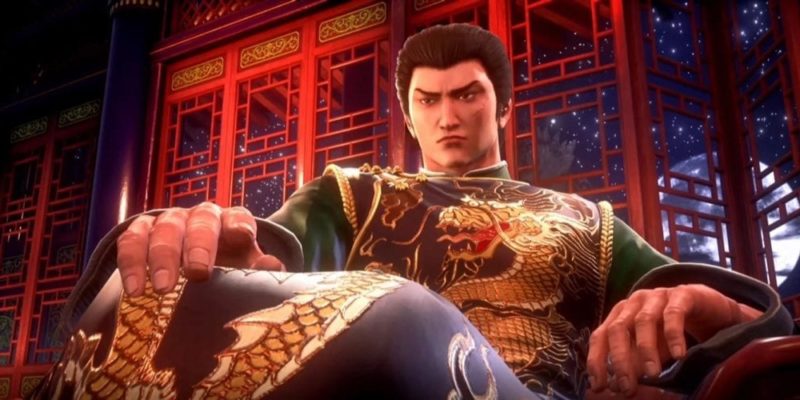 It’s too bad that a game that so many people were looking forward to, Shenmue III, has been drug through a mire of controversial decisions. One of the biggest of these came after it was hastily shown to be an Epic Games Store exclusive title back during the PC Gaming Show at E3, much to the disdain of those who backed it and were expecting a Steam version. Initially, the devs told backers that they would not be refunding Kickstarter pledges from players who are only interested in playing the Steam version of the game.

Ys Net stuck to their guns on this until recently, when they announced that they would provide money back to those “backers who had selected a PC version and are not satisfied with the proposed reward options.” That said, it’s not exactly an efficient or simple process to get a Shenmue III refund.

Shenmue III backers will only be able to request a refund during a short, two-week-long period where a survey will be emailed to backers. This should take place sometime in the next couple of weeks (“mid-September”). In that survey, backers can change their preference for the platform of the key which they will receive, confirm or change their address where physical rewards will be shipped, and list if they’d like a refund for a PC code that they no longer want. 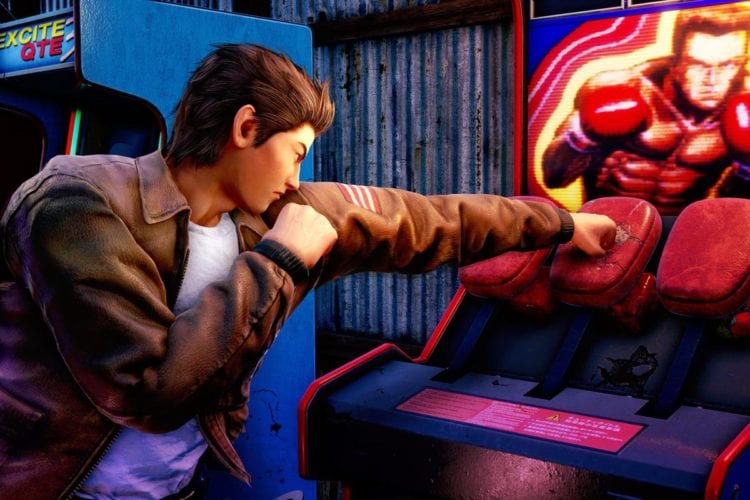 If you opt for a refund, be prepared for a bit of a wait. Ys Net says that “it may take up to 20 business days to 3 months from the time the refund request is made until the refund transaction is completed.” So, if you get your survey in mid-September, you could potentially be waiting until the end of the year before that refund kicks in.

“We promise to proceed with refund request processing promptly and reliably, however, due to the fact that the campaign is now 4 years on, along with the complexity of the transactions and payment service system arrangements, we ask for your understanding that processing times may vary depending on individual transaction circumstances.” – Ys Net via Kickstarter 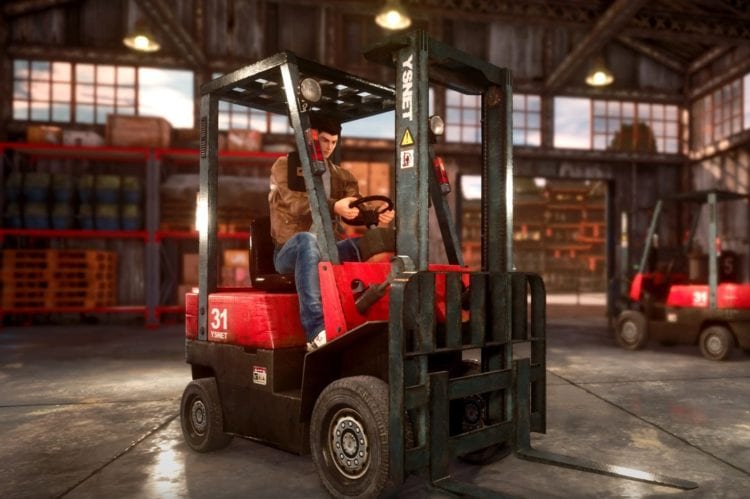 This sure seems like a complicated process for a Shenmue III refund simply because you don’t want an Epic Game Store copy. Backers on Kickstarter and on-lookers from social sites were quick to cite the move as Ys Net making the process difficult in order to hinder those who want a refund. Could it be that the logistics of a refund actually warrant such a strung-out process? Or is Ys Net truly making it hard on purpose? Leave us your thoughts in the comments.