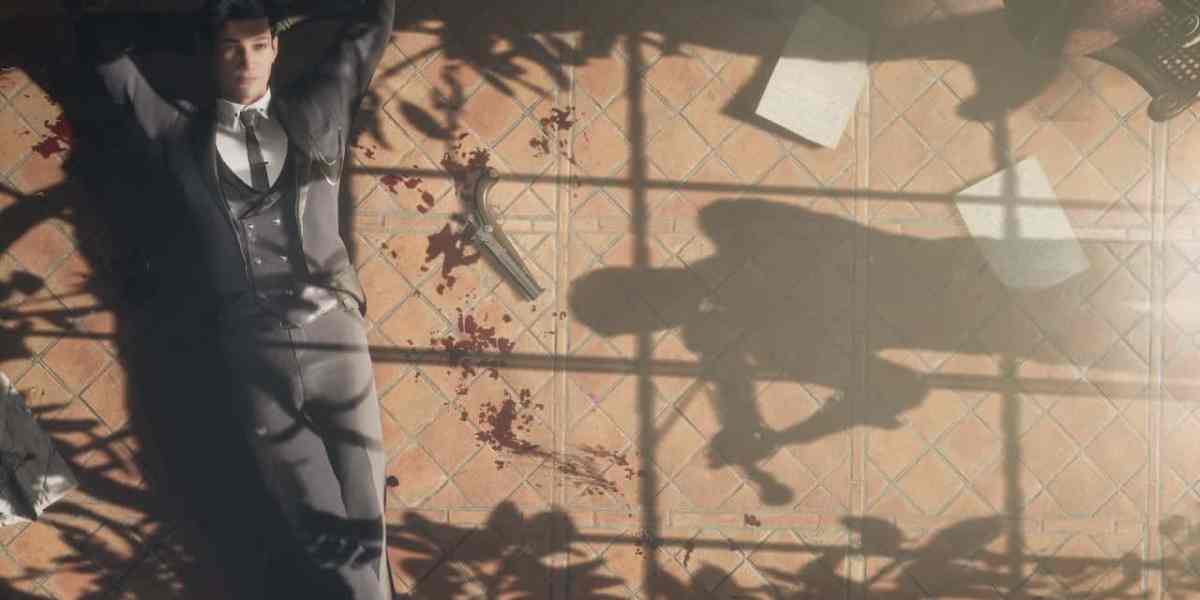 Ever since its initial release late last year, Sherlock Holmes Chapter One has enjoyed quite a bit of success, particularly on the financial side. This inevitably led to developer Frogwares trickling out DLC packs for the game, including last January’s “Mycroft’s Pride” quest line. Tragically, however, the studio’s work has faced a major disruption. Frogwares has its headquarters stationed in Ukraine, a country currently at war with Russia, and this has affected the developers’ livelihoods in a major way. Surprisingly, Frogwares still managed to put out the final major DLC for Sherlock Holmes Chapter One two days ago.

This DLC, titled “M for Mystery,” introduces a new quest line that players can access as soon as they finish the combat tutorial and the first main case. According to Frogwares’ official website, a mysterious foe managed to outsmart Mycroft’s agents and swipe confidential documents from under their noses. This “shadowy figure,” who goes by the name M, will serve as one of Holmes’ most formidable opponents yet. Frogwares clarified that although “M for Mystery” caps off the developer’s Season Pass plan, it still intends to release free cosmetics in the future.

How are the developers doing?

Frogwares also took the time to provide its Twitter followers with an update on its current situation. The statement notes that the developers are not at all required to work unless they want to, and some of them have either become fully devoted to humanitarian efforts or joined Ukrainian forces. Meanwhile, the remaining developers have situated themselves in safer places both inside and outside Ukraine, and many of them continue to work remotely. Additionally, as an independent studio, Frogwares is trying its absolute best to sustain itself through whatever means it can, including the support of its playerbase.

It’s remarkable that the developers of Sherlock Holmes Chapter One still took the time to release more DLC even in the midst of this current crisis. Hopefully, the developers can continue to remain safe until the war comes to an end. 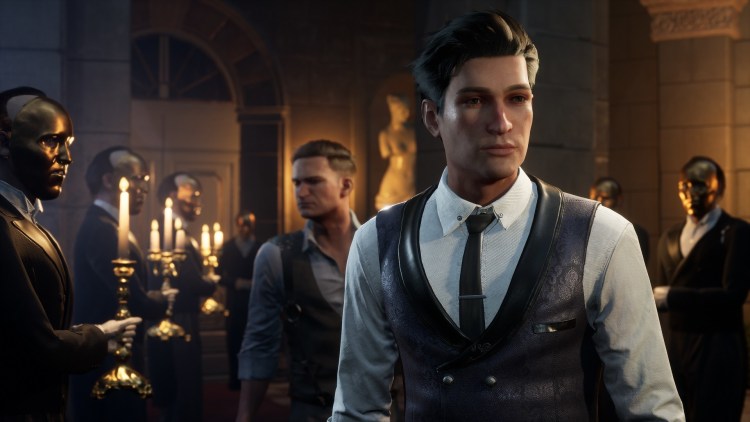