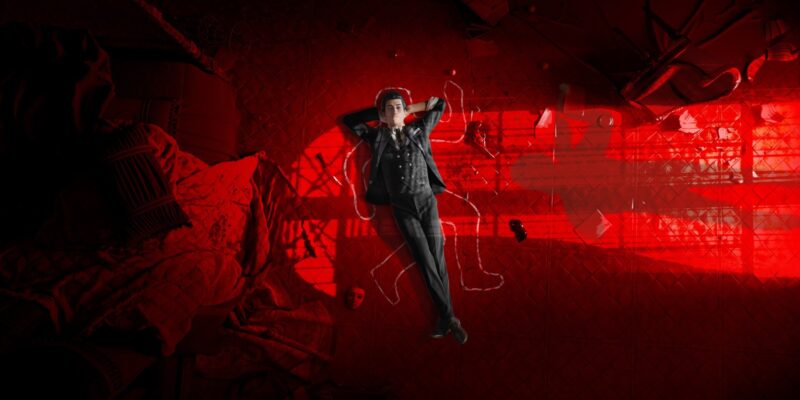 Let’s discuss The Lost Cane, the first investigation of sorts that you’ll need to complete in Sherlock Holmes Chapter One.

Go sit with Jon in the hotel bar. He wants to challenge you to a game where you have to determine who owns a cane that was left on a table:

Find someone from the UK who’s also a military officer.

Doing all of the above means you’ve found the right man (and Jon will applaud your efforts). In fact, each main case in the campaign will have at least one of Jon’s challenges, too. As for other matters, this is what you can expect from the campaign in Sherlock Holmes Chapter One:

In any case, let’s go ahead and talk about your first real challenge: the Ghosts of the Past investigation. 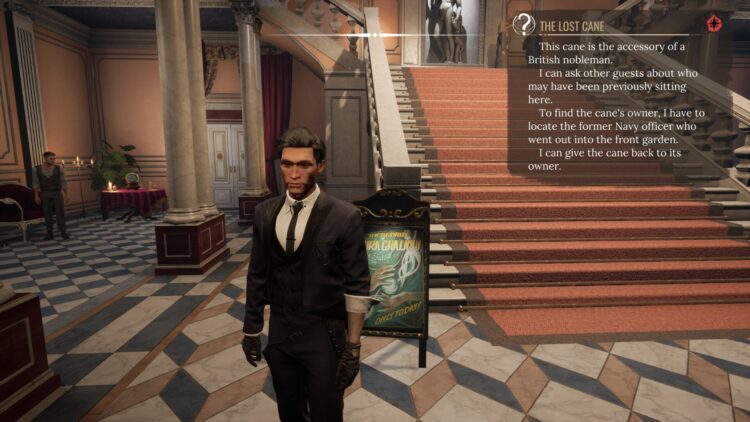 Sherlock Holmes Chapter One — Ghosts of the Past guide