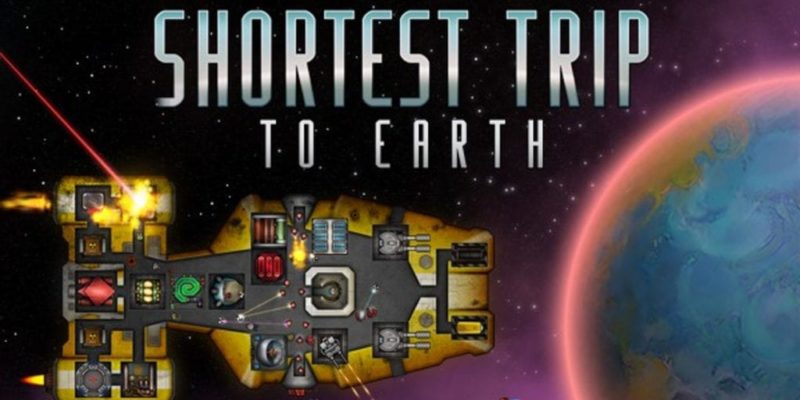 Seeing a game launch out of Early Access is a rite of passage in the indie games industry. Even if the game isn’t all that great, it shows a commitment from the developer, pushing through all the bugs and the sometimes rude feedback from players. So if you were curious about Shortest Trip to Earth but you didn’t want to try it early, now is the chance to try it in its final form. Developer Interactive Fate and publisher Iceberg Interactive have announced the final release on Steam and GOG. You might want to check out our impressions from last year.

Shortest Trip to Earth doesn’t hide its influences, and most players will see it looks and plays a lot like the ultimate roguelike spaceship simulator, FTL: Faster Than Light. Obviously, if you go into Shortest Trip to Earth expecting it to be like FTL, prepare for disappointment. It looks like a cool little indie game if you manage your expectations in that sense. It’s the usual spiel where you’ll explore the universe, fight exotic monsters, command your crew, and interact with weird alien cultures on your way back to Earth.

Although Shortest Trip to Earth was in Early Access for a little over ten months, according to the developer it’s been in continuous development for more than five years. The overall critical reception to the game was quite decent, even if it’s a little short on Steam reviews. The final release might bring more players to it, so it can show its potential as more than an FTL-like.

Shortest Trip to Earth is out on Steam and GOG with a 15% discount. You can find more information about the game on the official website, and you can follow it on Twitter and Facebook.

Have you tried Shortest Trip to Earth? How does it compare with FTL? Leave your comments below!