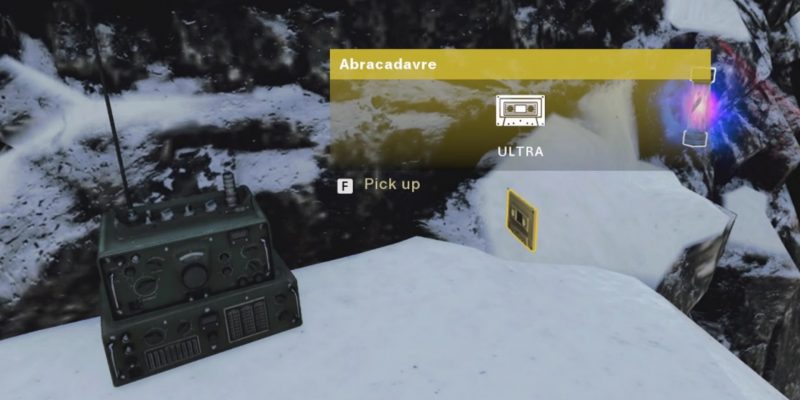 Alongside the new Season Two Reloaded update for Call of Duty: Black Ops Cold War, Treyarch has added a new Easter egg to Zombies. The long-running horde game mode has always had its fair share of secrets for players to explore. This time around, it’s the mysterious signal amplifiers that Cold War players are trying to figure out.

The new Easter egg can be accessed via the Zombies Outbreak game mode. Released last month as part of the first-person shooter’s Season Two expansion, Outbreak is a larger-scale version of regular Zombies. It takes place on the Fireteam maps that are present in multiplayer modes like Dirty Bomb.

Once loaded into one of the four Outbreak maps in Cold War, the first step is to find the signal amplifiers.  The best way to do this is to first head over to the central satellite. This is the most difficult part of this Easter egg, as there are some inconsistencies. The indicator for the satellite does not appear on your map, but can appear on the mini-map.

Unfortunately, it doesn’t seem to spawn in every game. This can be irritating, as it’s possible to spend 20 minutes searching the map for something that doesn’t exist. To waste as little time as possible, it is best to jump into a vehicle and drive around. Keep an eye on the minimap for the satellite symbol. As soon as it appears, jump out and activate the central satellite. When activated, the satellite will alert a nearby horde of zombies. Clearing the wave isn’t difficult, but it’s important to stay focused. After clearing the wave, head back to the satellite and activate it again. It will output a noise which you will need to make a mental note of for the sake of activating the Easter egg later. After this, it will be time to find the nearby signal amplifiers that trigger the Cold War Easter egg. Repeat this step for the two remaining signal amplifiers. Once all four devices are synced up with the same audio, head back to the central satellite. Activate the satellite and a reward will be given to you. These rewards are useful, with one even being exclusive to this Easter egg.

Along with 800 essences, this Easter egg also awards one of four possible music tracks. These are tracks from iconic past Zombies maps such as Verrück’s “Lullaby of a Dead Man” and Shi no Numa’s “The One.” Only one track can be unlocked per run, so it will require several playthroughs to earn the full set. Once unlocked, the music tracks can be enabled in the Music Player section of the Barracks sub-menu found in Multiplayer and Zombies.