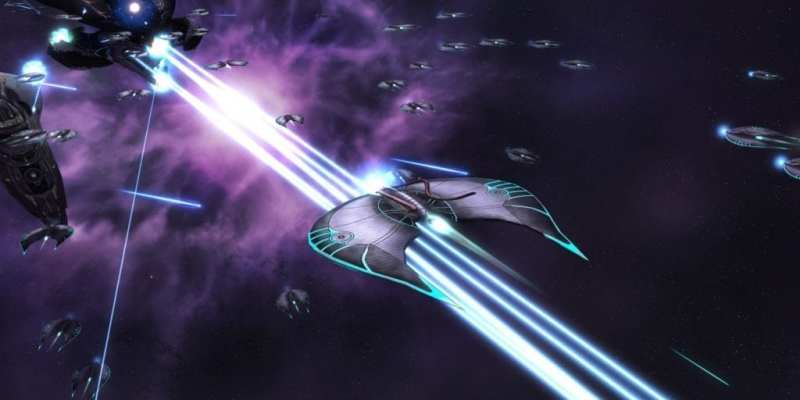 All this recent talk about real-time strategy games has gotten me antsy. Strategy fans are going to have to wait a while before Command & Conquer returns. However, I might have something to satisfy you until then. Starting today at Humble, you can claim a copy of Sins of a Solar Empire: Rebellion and become the ruler of the galaxy for free.

Getting the game is a simple matter. First, you’ll need to sign up for an account and subscribe to the Humble Newsletter. Afterward, simply click on the “get it now” button and a Steam key will be sent straight to your email inbox. You only have until November 22 to claim a copy, and then keys expire. I don’t know if that means you have to redeem the key through Steam before then or it becomes worthless. However, I don’t think I’ll take the chance. 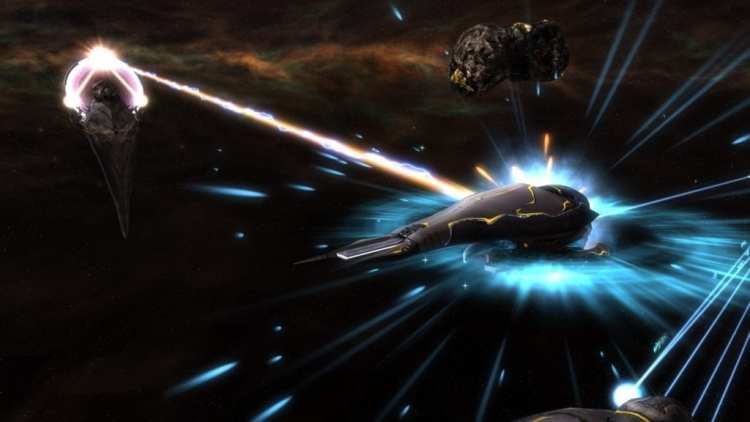 Not Your Father’s Sins

The original Sins of a Solar Empire was quite a big deal with it launched on PC in 2008. It swept up awards, and critics lavished love and flowery praise upon it. The developer, Ironclad Games, later released two expansions for the game: Entrenchment and Diplomacy. Both packs bolstered the base game, adding new weapons and improving diplomatic options.

In 2012, Rebellion was launched as a standalone expansion pack. Not only does it include all prior content, it brought a new faction to play, as well as more and updated ship variants. The game upgraded the aging visuals, enhancing the particle effects, lighting, and shadowing, and it improved the UI for all playable races. On top of the visual updates, Rebellion is also better optimized. It also expanded victory conditions, plus it added new audio such as music, voice overs, and sound effects.

That’s a lot of content coming your way for free. If you want to give Sins of a Solar Empire: Rebellion a try, head over to Humble Bundle.