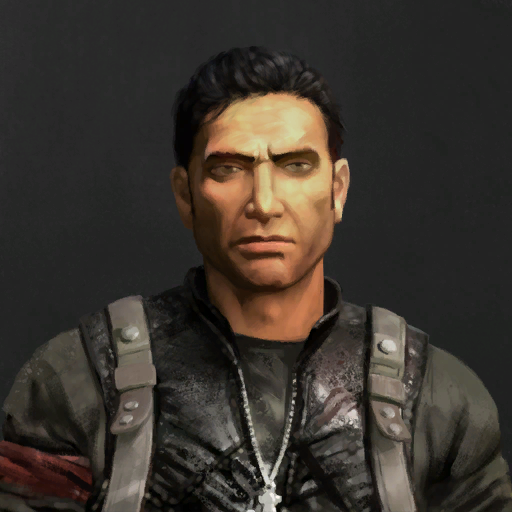 Anyone who’s seen footage of the Sleeping Dogs driving segments (like those in this recent video) will know that they owe a fair bit to the chaos-filled open world title Just Cause 2. The car-hijacking sequences in particular are reminiscent of Rico Rodriguez’s (pictured above disguised as Italian international goalkeeper Gianluigi Buffon) nimble antics.

As if by way of confirming that, United Front and Square Enix have announced that Rico’s Just Cause 2 outfit will be available to wear in Sleeping Dogs, as long as you have a saved game from that title on your hard drive somewhere. It does matter if you have the PC, Xbox 360 or PlayStation 3 version of Sleeping Dogs, so long as the Just Cause 2 saved game is on the same platform.

The outfit will be in protagonist Wei Shen’s safehouse wardrobe and gives a “distinct boost to their action hijack ability” (but of course!)

Sleeping Dogs is due for release on 17 August. 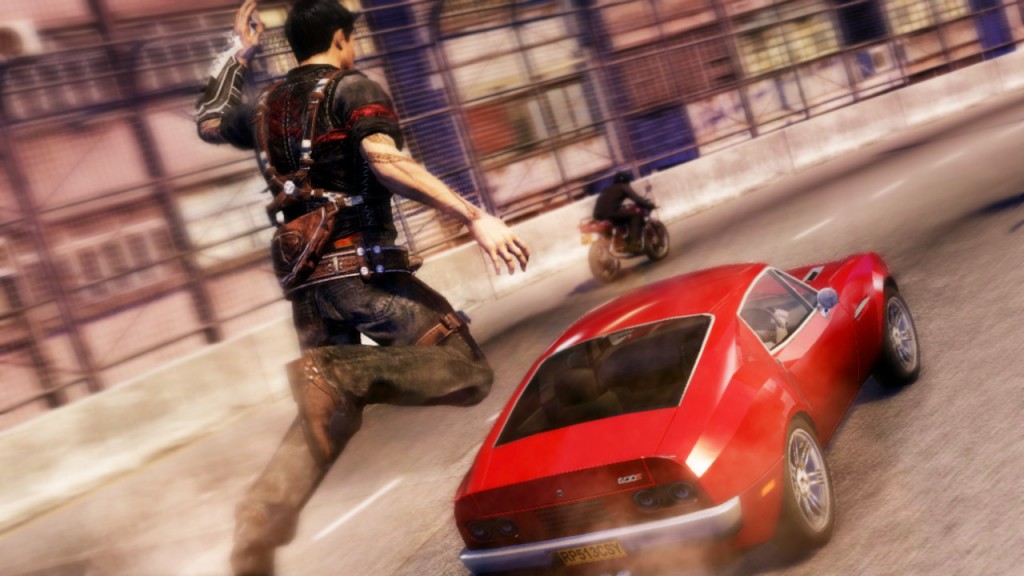 Double your danger with the Tribes Ascend ‘Twinfuser’ update