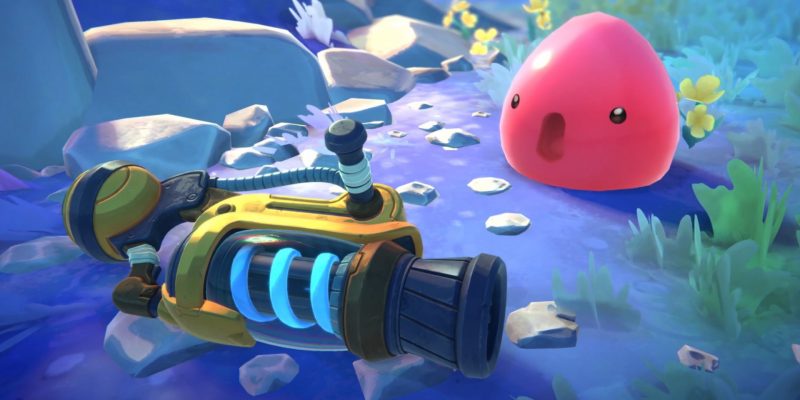 Throughout E3, we’ve seen many impressive indie games. Among these was a sequel to Slime Rancher, an open-world exploration game released in 2017. As shown in its reveal during the Xbox E3 event, Slime Rancher 2 will follow in the footsteps of its predecessor when it releases in 2022. As with the original, it is being developed by California-based studio Monomi Park.

The trailer showed off the sequel’s improved visuals as well as short snippets of gameplay footage. Early signs suggest that it will play similarly to the original, albeit with a few extra features. PC players will have the luxury of purchasing Slime Rancher 2 on either Steam or the Epic Games Store.

Unsurprisingly, the shown gameplay of Slime Rancher 2 suggests that it won’t be too different from the first game. Although releasing a product that’s too similar can be a bad thing, it is likely a positive this time around.

The original Slime Rancher managed to score an impressive 81 on Metacritic as well as receive ‘Overwhelmingly Positive’ reviews from Steam users. Since its release in 2017, it has grown to become one of the most beloved indie game franchises in gaming. In terms of quality, it is comparable to other historic indie games such as Terraria, Stardew Valley, and Celeste.

The Steam page entry describes the story as follows: “Continue the adventures of Beatrix Lebeau as she journeys across the Slime Sea to Rainbow Island. a land brimming with ancient mysteries, and bursting with wiggly, new slime to wrangle.”

Further details as to what will feature in Slime Rancher 2 were not shown during the initial reveal. You can expect more to be revealed in the coming days as well as closer to its release next year. Assuming Monomi Park builds on the successful recipe established by the original, Slime Rancher 2 is likely to be just as successful.