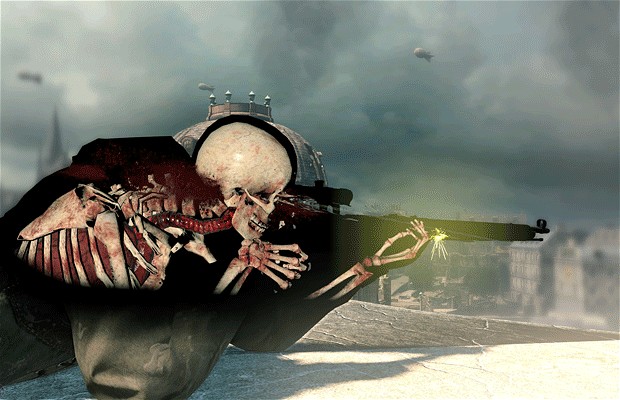 Up until now the console versions only included co-op multiplayer.

“Rebellion is very excited to release this multiplayer support for console” said Jason Kingsley, CEO of Rebellion: “We have always believed in supporting and building our games’ communities as best we can. This is in part to say thank you to dedicated gamers for buying our games.”

Ian Howe, president, publisher 505 Games North America, added: “There has been tremendous support for Sniper Elite V2 since we first announced our relationship with Rebellion and it’s really exciting to see that carry on through to release and beyond. As a thank you for that support, we’re very pleased to now be able to offer a full multi-player feature set, free of charge, to all of our fans on Xbox 360 and Playstation 3”