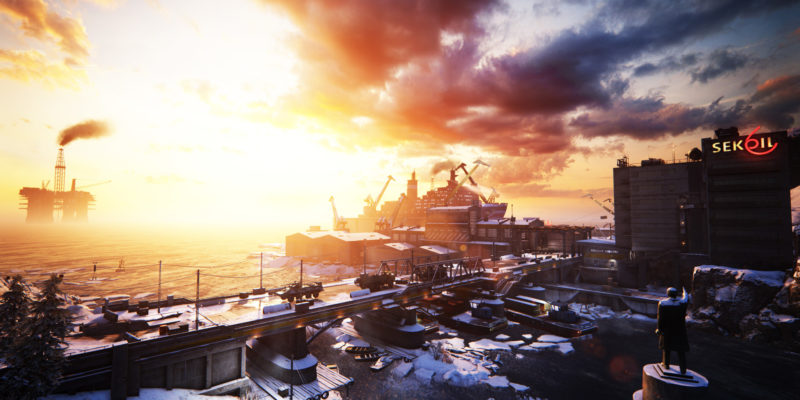 Kolchak Harbor is the second level in Sniper: Ghost Warrior Contracts. Featuring a frozen landscape basked in warm and beautiful Siberian sunlight, it’s a sight for sore eyes. What else is in your sights? Well, lots of baddies to take out, such as an oil magnate, his wife, and their chief engineer. Our guide helps you with the main objectives throughout the Kolchak Harbor mission and any additional challenges therein.

Note: For all the other missions and various info, check out our Sniper: Ghost Warrior Contracts guides and features hub. Anyway, take a look at the Kolchak Harbor map below: 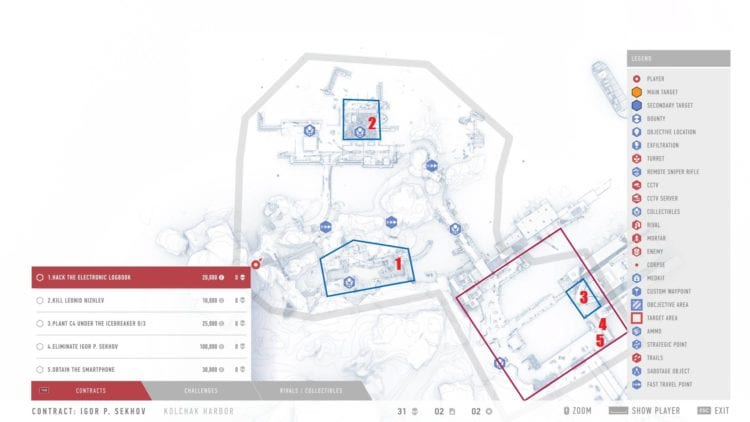 Kolchak Harbor, I would say, is the most visually striking map in Sniper: Ghost Warrior Contracts. At times, you’ll want to take a deep breath not just because you’re aiming at enemies, but also because of the landscape. Similar to the Altai Mountains mission, the waters of Kolchak Harbor are freezing. You’ll lose health if you start swimming. 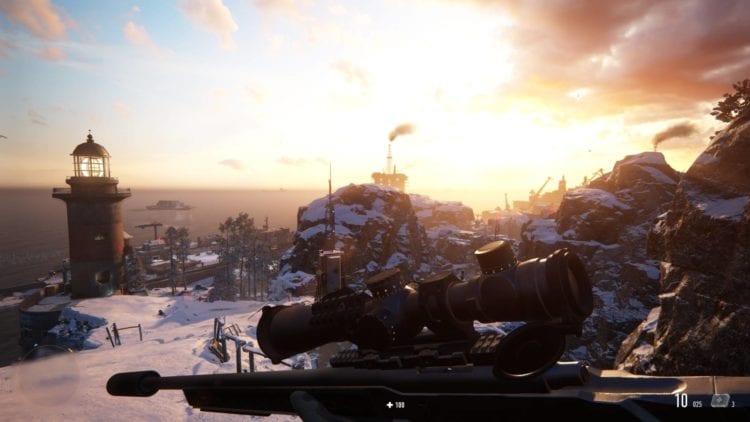 You’ll be told to head to the lighthouse to get a good vantage point, though that’s not the first numbered objective. Instead, follow the mountain path to the east until you reach the canal. 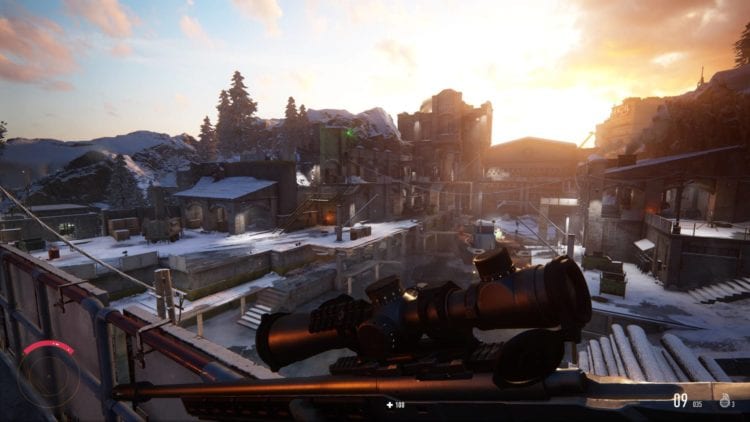 There are around 20 or so enemy soldiers here, so watch out. You can use some of the exploding barrels to help take care of some of them. 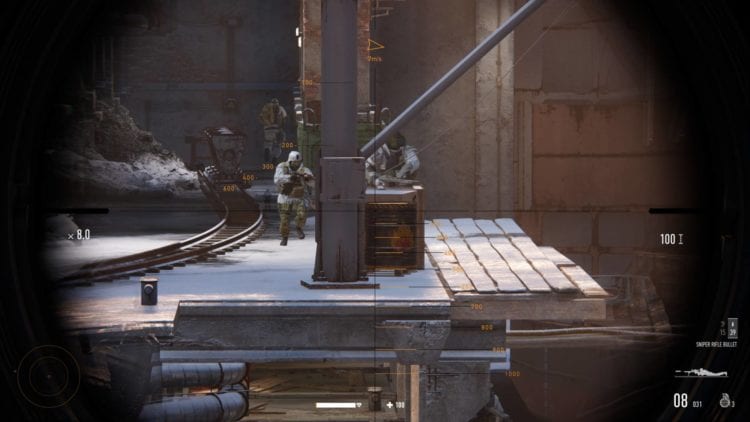 When everyone’s sleeping with the harbor’s fishes, head to the office further ahead. It has the terminal with the electronic logbook. 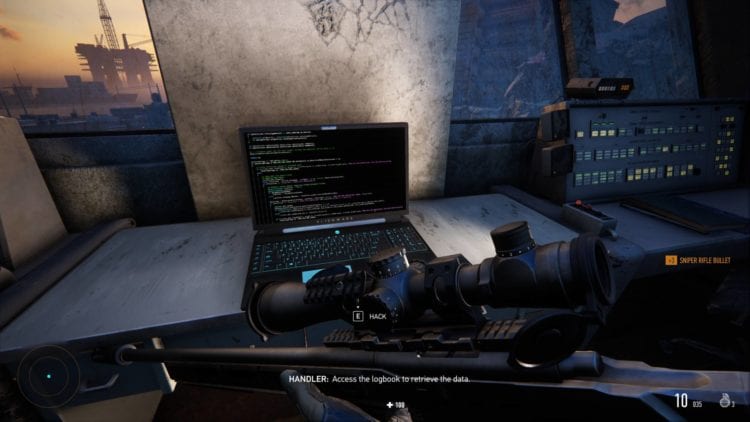 Now, it’s time to check out the lighthouse. From your perch on high, you can spot numerous targets, many of whom won’t even be able to reach you. 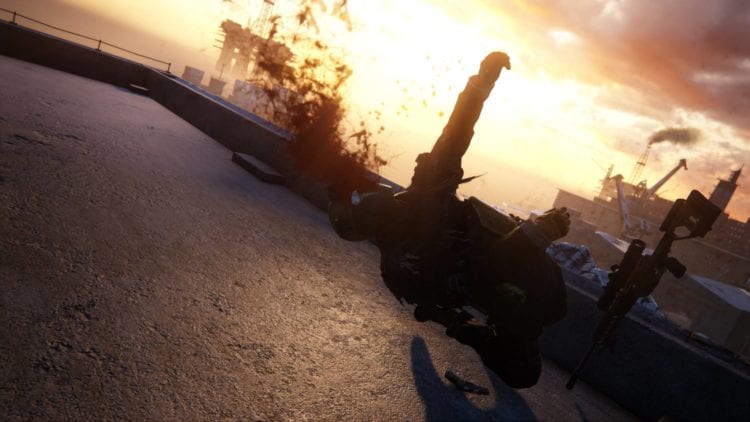 Eventually, you’ll get tired because you killed everyone, so just zipline all the way down. There’s a small building in front of you. 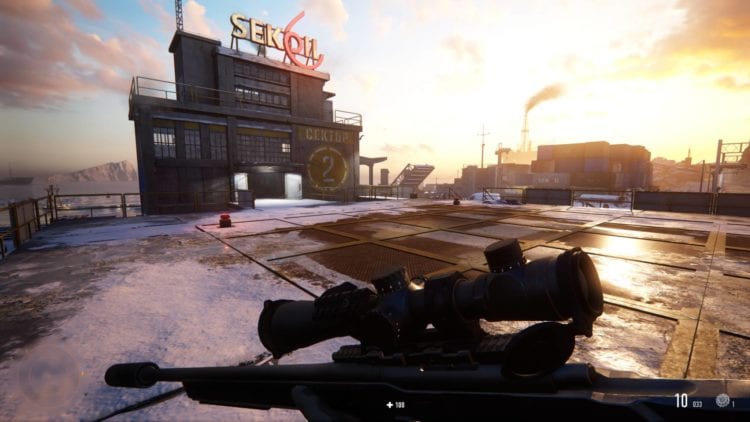 It also has a collectible that gives you an intel token. 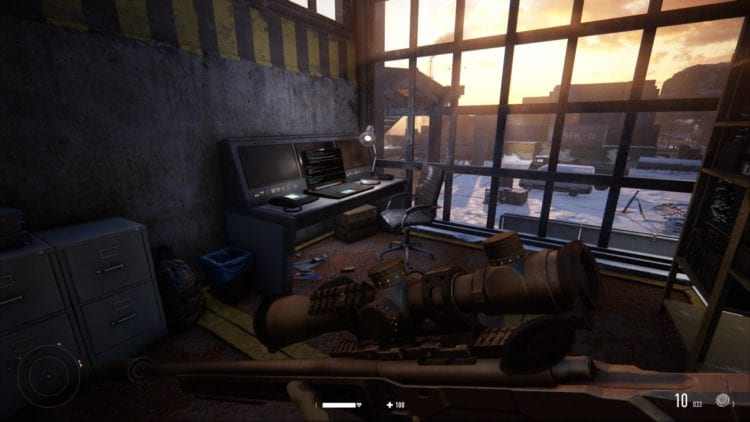 As for Nizhlev, you won’t spot him from the lighthouse. He’s roaming around near the cargo containers. 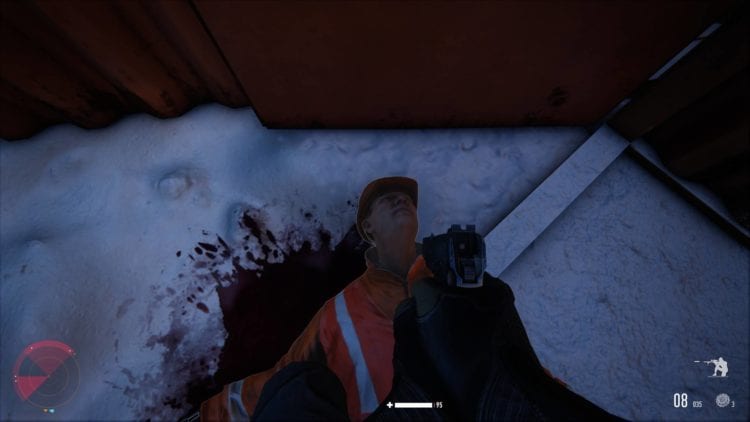 The closest fast travel point is at the bridge just past the pier where you killed Nizhlev. There are lots of soldiers here and even an APC. Also, there are several snipers watching the area. There’s one perched inside a ruined building. 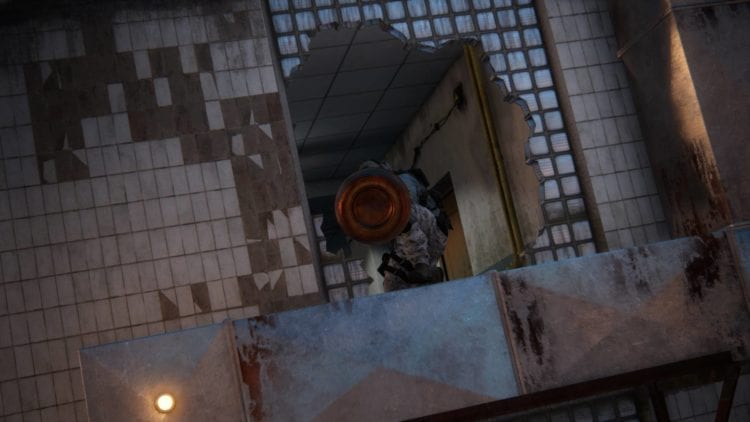 There might even be one on board the ship across the bay. 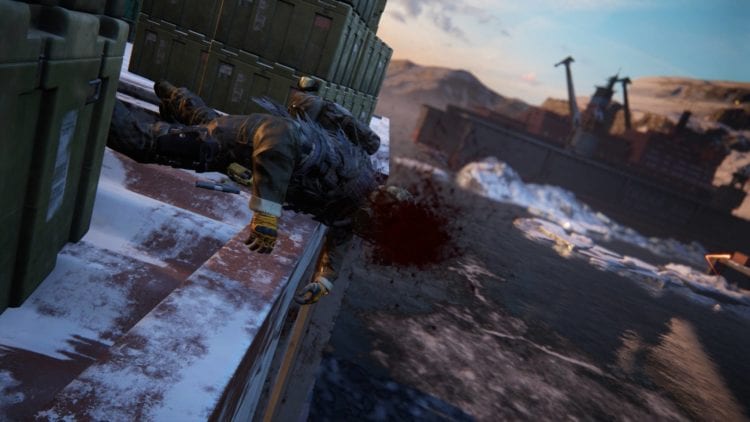 Eventually, you’ll find side passageways that’ll lead you to Kolchak’s main harbor. You’ll spot the icebreaker in the distance. 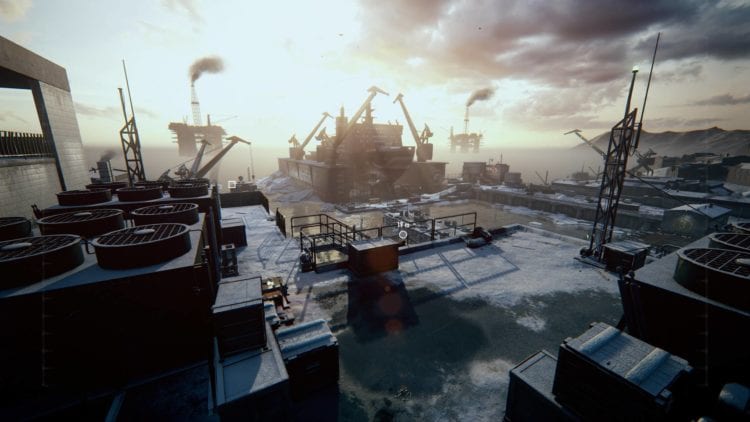 Sekhov is also inside an office surrounded by numerous guards. 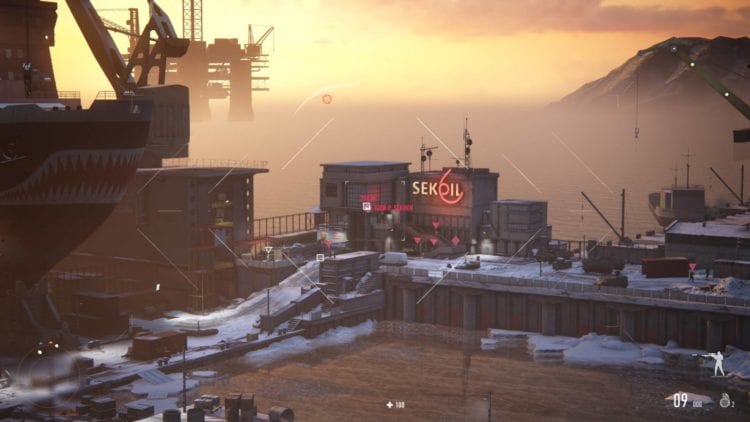 Make his face oily. That’s one objective down. 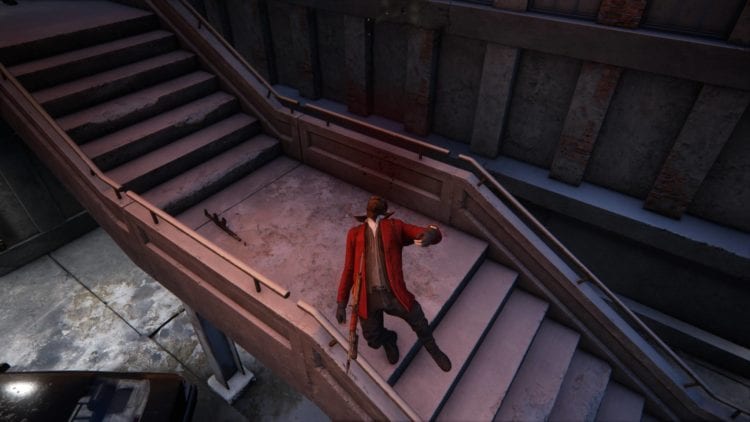 But, that’s not all. You might’ve heard Sekhov and his wife Olga arguing. She’s also in the office and she has the smartphone. If you don’t eliminate her quickly — and provided that you haven’t triggered the alarm — she’ll calmly walk to the helipad to board the chopper. Once you’ve killed her, loot the corpse to get the smartphone. 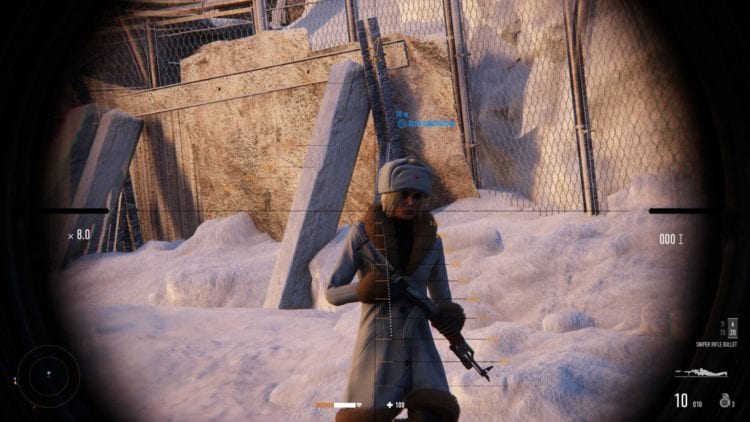 Plan C4 in the icebreaker

Since the icebreaker is the furthest objective, we’ll tackle it last. Ensure that the coast is clear so no one bothers you. You’ll notice that the hull is being repaired. 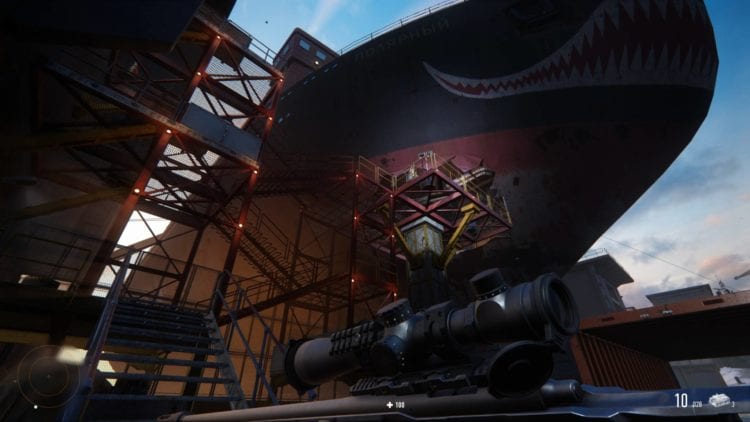 Enter the opening and plant the C4 in the marked locations. The first one is near the opening: 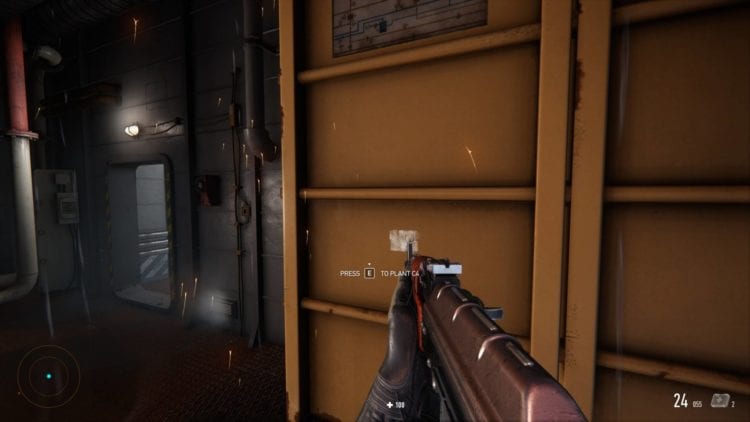 The second one is just past that through a corridor: 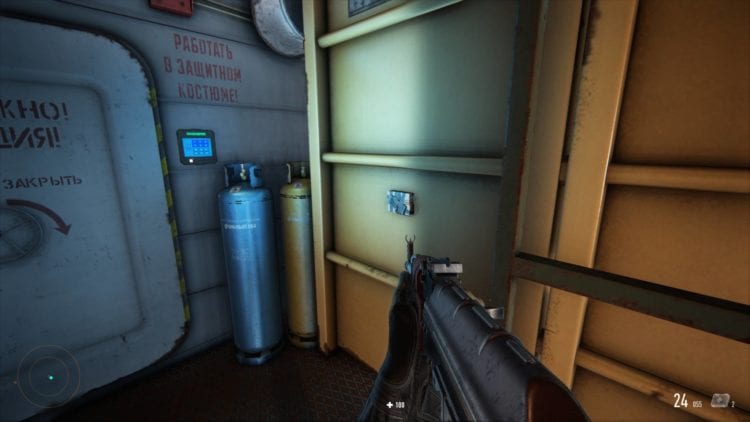 And the final one is up top: 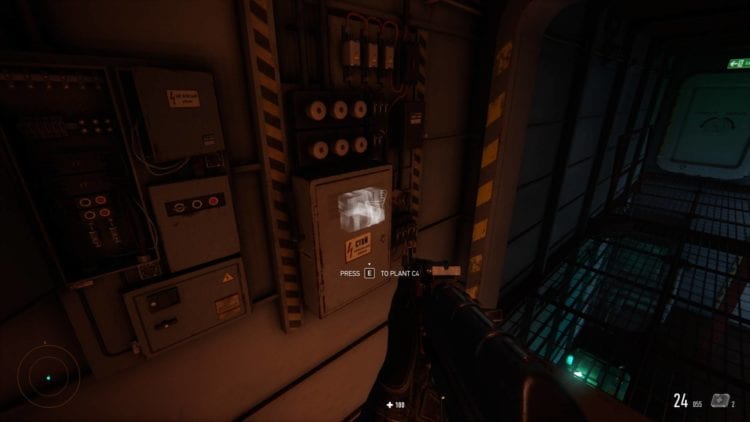 When you’re done, head to the nearest extraction point to finish the level.

Chain kills come from one of your character perks called “Combat Awareness.” It’s under Gadget Skills -> Knife. You’ll need to get close to enemies that are huddled together, melee one, and follow the prompts to stab multiple opponents.

This one’s fairly easy and all you’ll need are frag grenades or mines.

Try to bring or find some anti-tank mines. Head to the bridge area and plant it in the middle of the road. The APC should pass through it and explode, killing the patrol. Sometimes, it might not work, so you should get the “Sensitive Trigger” perk under Gadget Skills -> Deployable. Your anti-tank mine can now be triggered by foot soldiers. 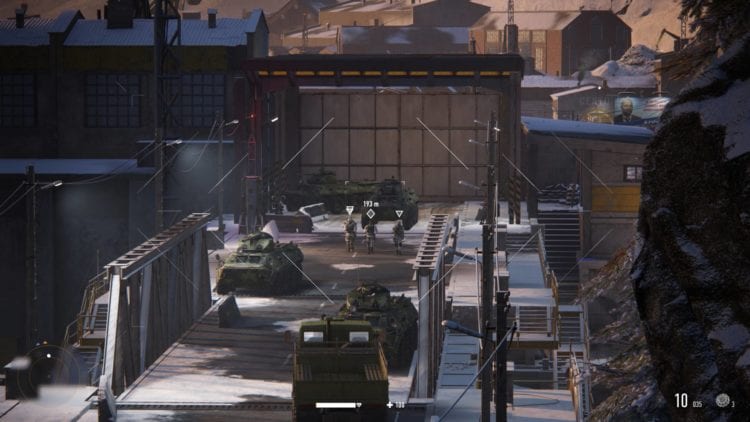 Kill Olga Kurchatova and Igor Sekhov without raising the alarm

This one might be more difficult since Kurchatova and Sekhov are surrounded by troopers. It’s possible with a bit of practice (and maybe some AP rounds or heavy sniper rifle), and a lot of caution.

This one’s a quick one and done. Just start the mission on Marksman difficulty and run to the side of the pier (close to the minefield). You’ll find a ledge that lets you sneak towards the cargo containers. Nizhlev’s around here for you to take out.

Complete all contracts without raising the alarm

Same as the Kurchatova and Sekhov challenge except you need to complete all the main objectives in Kolchak Harbor without the alarm going off. Make sure not to alert enemies in the pier, canal, bridge, and harbor area.

That does it for our Kolchak Harbor map and mission guide. Head over to our guide for the next level, Beketov Valley.