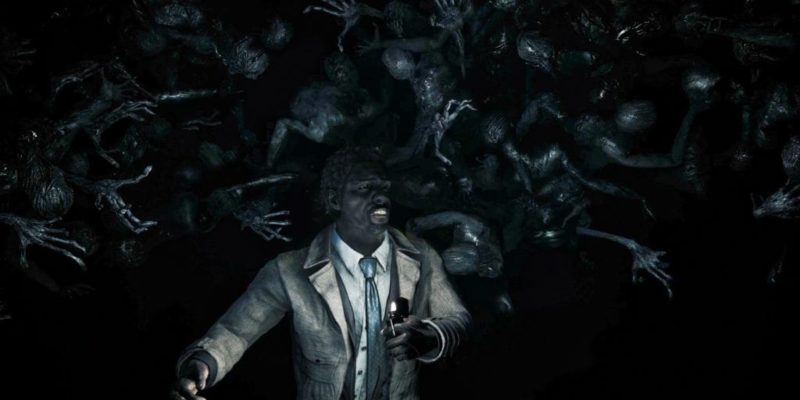 Song of Horror has received its first patch, aimed at smoothing your experience through the spooky permadeath game. Horror doesn’t have to be a horrible experience, after all. You might even call these tweaks some early… Christmas Presence. Anyone? No? Okay.

There are a smattering of quality-of-life improvements and gameplay tweaks, some mild changes to the way the Presence works, and a whole lot of bug fixes for Episode 2. I’ll list the lot below, but note that there may be some mild spoilers in there. 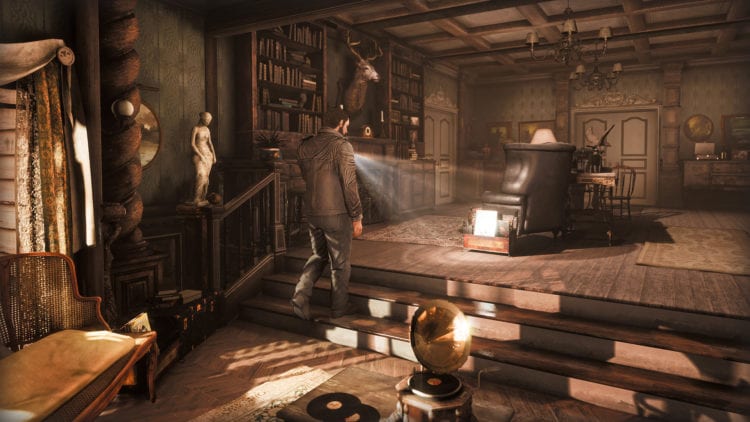 You don’t have to investigate any further to find the patch notes.

In terms of the Presence, the Silence, and the Darkness, there are a few bits and bobs. Listening at doors should now give a clear indication if the room is dangerous, and lost characters now shouldn’t appear for no reason. Characters have a voice phrase for overcoming the Silence and there are some added character barks for when the Silence begins (ironically enough). Also, the Silence now shouldn’t happen in certain places that caused camera bugs and soft locks.

Then there’s the Darkness, and no I don’t mean that one. This stuff seems mostly focused on the heartbeat matching; Song of Horror demands you tap a button in time with your character’s heartbeat to stay calm, and this simplifies that. The heartbeat sound has been adjusted, and there’s a wider “successful” timing range for it, especially in M.R. James difficulty. There’s an increased average time between shrieks, and most amusingly, the devs have “politely asked The Presence to stop generating Darkness events in some very specific places where your way to a hiding spot would be blocked.” 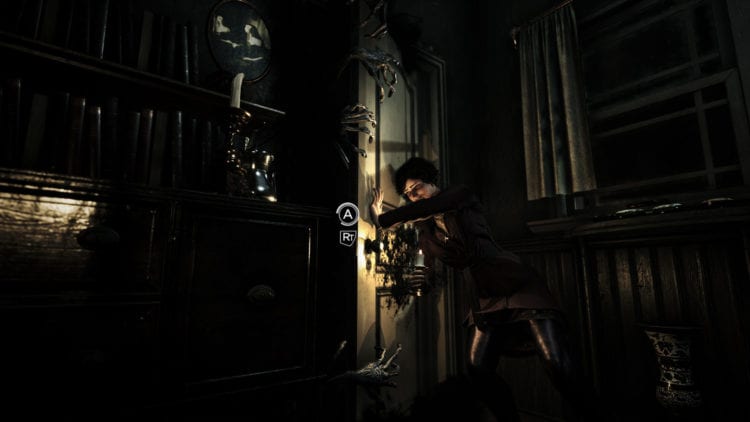 Song of Horror Episode 1 has two bug fixes: Some wrong texts belonging to Alina have been fixed, and the sound you’ll hear when listening at Saul’s door will be “more sinister.” Episode 2, however, is a bit more fleshed out. Let’s bullet-point these for clarity:

Those, I would say, are pretty important. In general terms there are adjusted facial animations for speaking, and some texts that were left in Spanish have been changed. Perhaps more notably, 1440p resolution has been added to the Windowed Mode Resolution selector.

Building to a crescendo 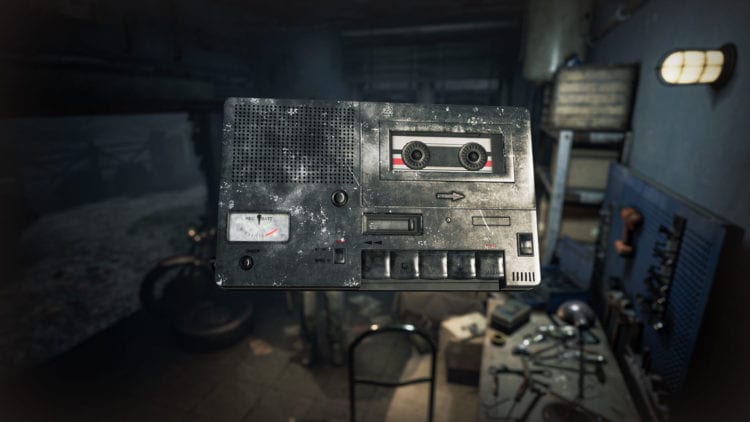 Our Jordan was a bit disappointed by Song of Horror when he reviewed its first two episodes at the end of last month, but maybe this patch’s additions will help out a little bit. Either way, the game is on sale now at $7.99 USD for the first episode or around $20 for the full season.

The episodic horror game will continue with Episode 3, “A Twisted Trail,” in December. Episodes 4 and 5 — “The Last Concert” and “The Horror and The Song” — are due out next year in January and March, respectively.

By Daniel Pinheiro1 min ago
News