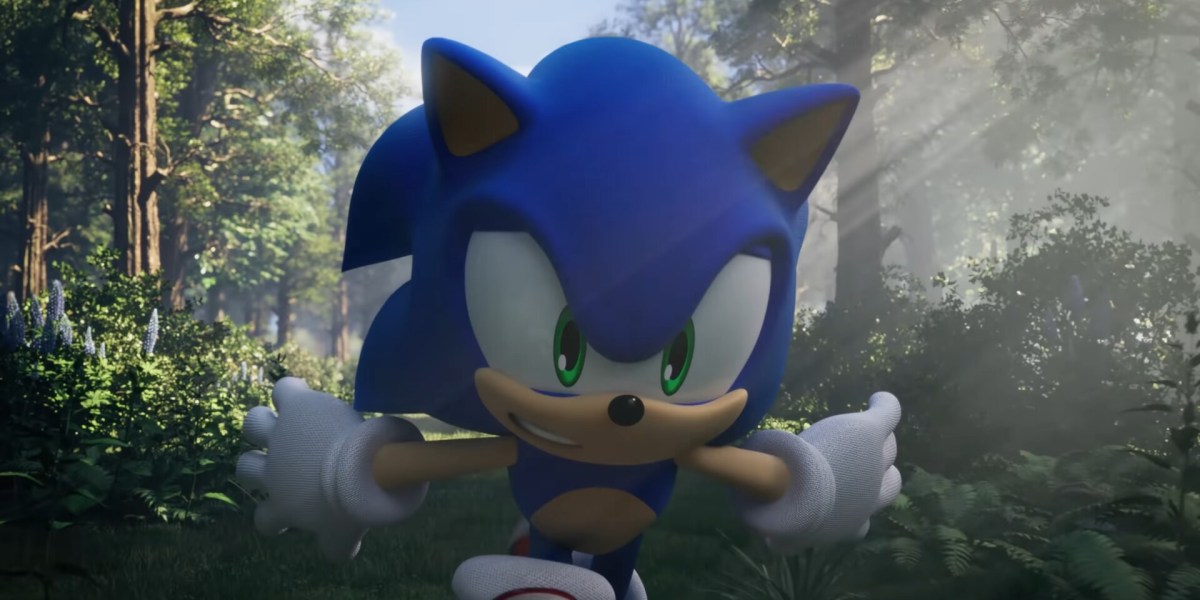 Those who do not consider themselves fans of Sonic the Hedgehog may find it inherently absurd to care deeply about the voice cast, especially in series as cheesy as this. And although some can take their passion for the voice cast a little too far, many of us Sonic nerds still cannot help but care which actors will play which roles. Many fans certainly cared earlier this year when Roger Craig Smith announced he would retire his role as the titular hedgehog. That retirement turned out to be temporary, however, and a live stream hosted on the official Sonic the Hedgehog YouTube channel went on to confirm that the voice cast of the past few games will all reprise their roles in the upcoming Sonic Frontiers.

The specific roles mentioned in the live stream signal which characters will appear in this anticipated new game. Alongside Smith, Colleen O’Shaughnessey will return as Tails, and so will Mike Pollock, the fan-favorite actor who has voiced Dr. Eggman since the mid-2000s. Interestingly, Cindy Robinson will also make a return as Amy, even though it seemed that she would leave the role earlier this year much like Smith.

Fans already knew that Dr. Eggman would make an appearance, but this marks the first confirmation of Tails in Sonic Frontiers. Apparently, word leaked out that Robinson’s Amy was in the most recent trailer shown at The Game Awards, and the Sonic live stream confirmed as such. For those who missed it, a few times in the trailer, a voice would ring in Sonic’s head. That voice is Robinson as Amy, which raises some interesting questions as to her involvement in the story.

Sonic’s voice cast has changed twice before, both those acclimated to the current voices will likely feel relieved that this will not occur with Sonic Frontiers. Of course, there are those who may have wanted to see the voice case from the Dreamcast days return, but the chances of that happening anytime in the future remain extremely low.