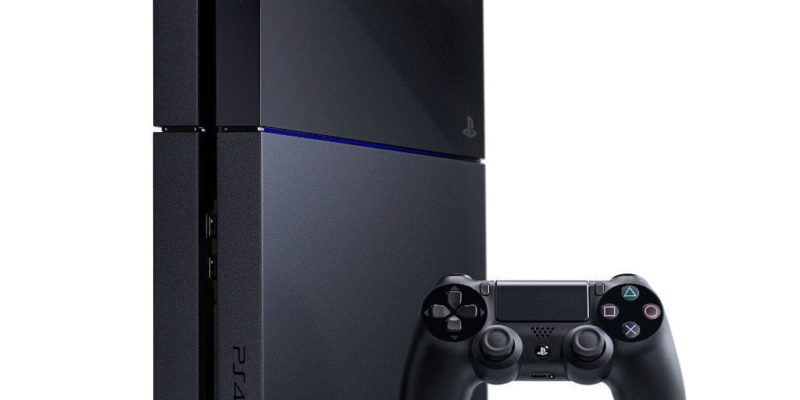 We guess we can finally stop calling the PS4 and XboxOne ‘next-gen’ now, as both consoles are on sale (If you can find them in stock). With that, Sony has announced that their PlayStation 4 console has gone on to sell 2.1 million units up until the 1st December.

SCEE CEO, Andrew House spoke about the sales update on the PlayStaton Blog, where he described it as “an impressive and record-setting accomplishment for our company and for our industry”, adding that Sony will continue to introduce new features and services to PS4 in the months and years ahead.

“While PS4?s capabilities will continue to evolve, our commitment to gamers and breakthrough entertainment remains steadfast,” House went on to say. “We believe that videogames represent the pinnacle of artistry and entertainment, and we will work tirelessly to make sure that PlayStation remains the best place to play.”

The PS4 sold 1 million units when it launched in North America on the 15th November, the console launched on the 29th November in the UK where it was wildly reported that Sony had sold over 250,000 units in the first 48 hours of being released on British shores. These numbers blow the rival; XboxOne’s 150,000 reported UK sales out of the water.

By Jason Rodriguez53 mins ago
News