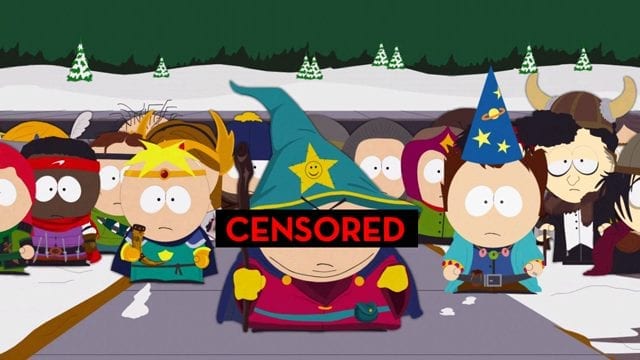 In an article published by Wow24/7, writer Mark Butler examines why the censorship of the new South Park game in Europe is an outrage and also exposes just how full of idiocy and irony the situation is.

As a British guy, It personally annoys me that Ubisoft has cut so much content out of their gamer because they are worried about controversy. What did they think they were getting into when they agreed to make a South Park game? I’m an adult and if I choose to play a crude but hilarious South Park game then I should have the right to do so. Also, I can’t help but wonder why it’s only being censored in Europe? Are they afraid of upsetting us? What’s going on here? I feel that this censorship needs answers and I highly recommend you read Mark Butlers article, forward it to your friends and hopefully we can create enough of a stink to lift the censorship. Props to Mark for this article and props to Wow24/7 for publishing it. You can read it right HERE.

Dark Souls 2 devs detail their Dark Intentions in this video