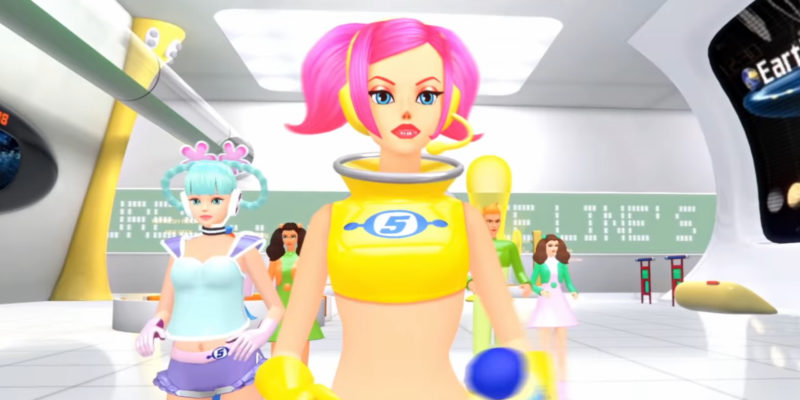 For reasons unknown, virtual reality platforms are getting a brand new Space Channel 5 game later this year. The oddly titled Space Channel 5 VR: Kinda Funky News Flash! will release for PSVR on February 25 before arriving on PC via Steam VR, Vive, and Oculus in the near future.

In order to sell people on a VR sequel to a series that’s been mostly dormant since the Dreamcast era, Sega has released a brand new trailer that shows that, apparently, the world of Space Channel 5 has remained almost entirely static since its debut 20 years ago. The trailer shows space reporter Ulala investigating a group of aliens that have taken human hostages and are forcing them to dance. The only logical way to stop them is, of course, to dance some more.

It’s difficult to determine why Sega would choose this particular moment in time to resurrect the Space Channel 5 franchise, and why an incredibly simple rhythm game needs to be on PC VR platforms. If there’s any logic behind this decision, it could be motivated by the recent popularity of VR title Beat Saber, which, while also being a relatively simple music-based rhythm game, has actually become one of the more recognizable titles on the PC VR platform.

For all that games like Half-Life: Alyx might drum up interest in story-based virtual reality experiences, Beat Saber has been the first virtual reality game to win genuine, unironic mainstream praise. Indeed, the few relatively recent times that Sega has trotted out Ulala and the Space Channel 5 brand, it’s in an effort to score easy party game points. Motion controls are perfectly suited to this series’s incredibly basic gameplay. 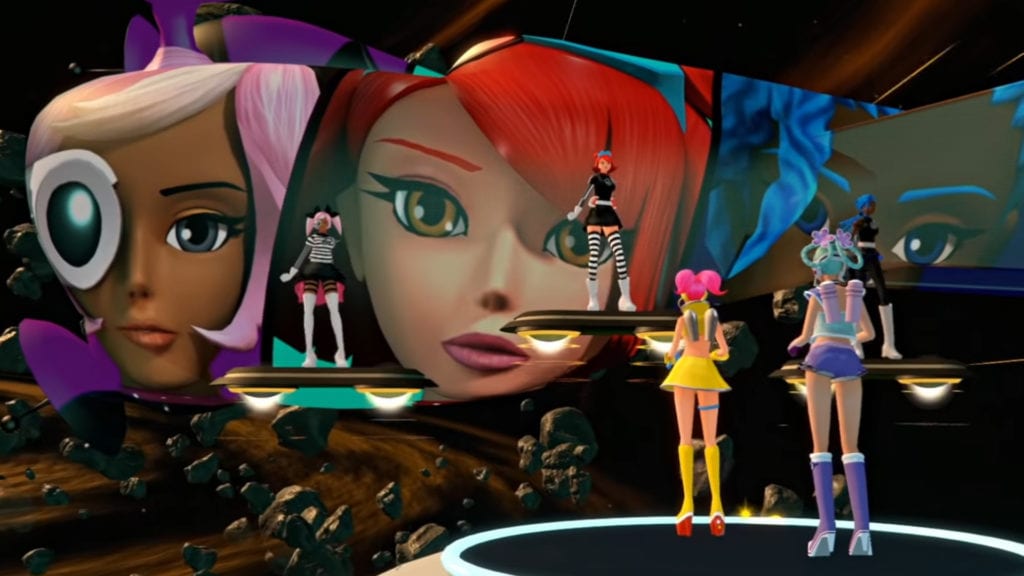 The only potential problem with Space Channel 5 in virtual reality is the fact that the world is so bright, colorful, and unrelentingly cheery. Virtual reality is nauseating enough without forcing this aesthetic into every inch of the player’s surroundings.