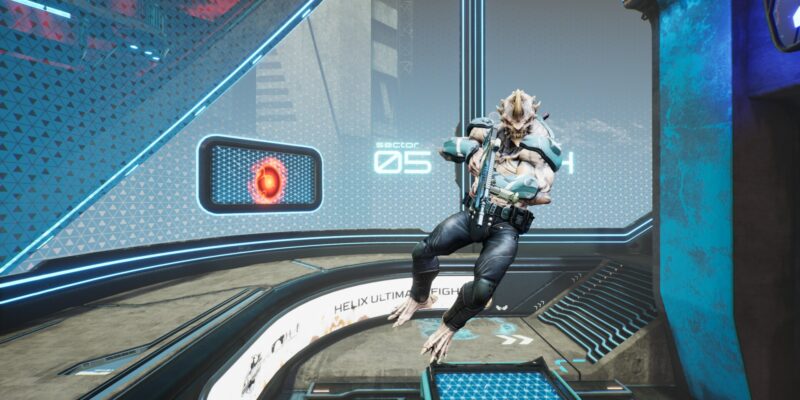 Splitgate, the first-person shooter/portal hopping game, is kind of popular. Okay, in reality the game has become so popular that developer 1047 Games was repeatedly required to take servers down for maintenance, while also delaying the official launch — keeping it in open beta. Today, however, the developer has announced that Splitgate will have its open beta extended “for the foreseeable future,” as the team continues its work. But that’s not all. Splitgate will also get a Ranked Duos update later today, and the developer is teasing a “significant announcement” for gamescom this month.

For those who aren’t aware, Splitgate received a massive amount of players migrating to the shooter not long after it entered open beta a month ago. The response was so extreme, that the developer had to shut down the smoking (not really) servers for updates. 1047 also decided to implement a queue. For some, that wait in line could last longer than an hour. Its release was delayed to August while 1047 attempted to upgrade its servers, which it managed earlier in the month. The team also managed to decrease queue times to around 30 minutes.

Due to the overwhelming response and ongoing need for server upgrades, Splitgate will remain in an extended open beta for the time being. According to the developer, the game has seen more than 10 million downloads in the last 30 days. Splitgate hit an all-time peak at 67,624 players over a week ago. There are nearly 40,000 in the game at the time of writing. 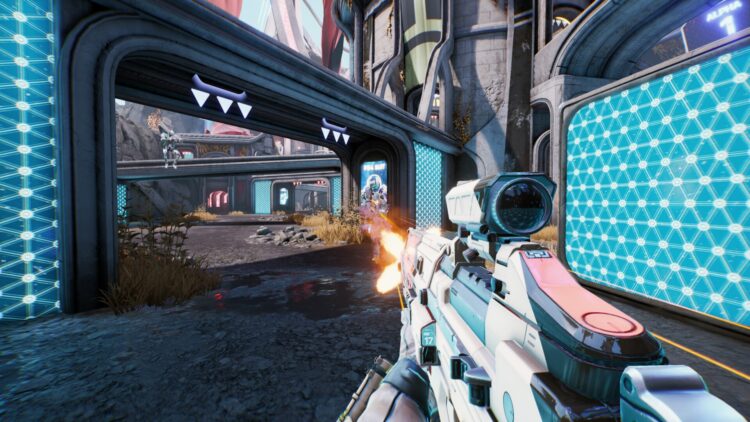 As part of the announcement, Splitgate got a couple more updates. The first is that the game’s server capacity will increase. And the second, is that the “highly requested” Ranked Duos mode will be available. Both of those updates will happen later today, but a specific time wasn’t given.

The developer 1047 Games will also have something for Splitgate players during gamescom 2021. Later this month between August 24 and August 26, the developer will share what’s coming next for the free-to-play shooter. There wasn’t any hint as to what it’s about, only that it will be “significant.” Color us intrigued.