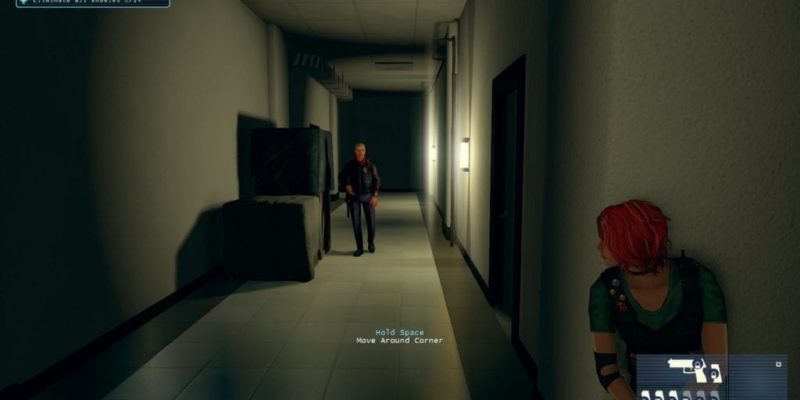 Ever wish you had someone watching your back at all times? When field agents are placed on foot, they often have the comfort of having an eye in the sky. That could mean a drone or command center ensuring the road is clear. Clandestine, a Co-Op espionage title, will feature spy tactics in a similar fashion. The game has recently hit Steam’s ‘Early Access’ and is currently available for $29.99.

We’re so excited to launch Clandestine on Early Access so that we can start gathering player feedback and incorporate that into the final version of the game”, said Jonas Wæver, creative director at Logic Artists. “We know that players will enjoy this unique asymmetrical cooperative gameplay and look forward to hearing what they think!

The features in Clandestine challenge players to work together. Each character, both ‘Hacker’ and ‘Spy’, have different sets of tools respective to their roles. For example, the Spy will house items such as a pistol, grenades, and gadgets. There are also choices of lethal and non-lethal applications for the majority of these items. However, not all areas are easily traversed with force.

The ‘Hacker’ on the other hand can unlock doors, bribe guards, and even arrange ammo drops all in the name of espionage. Players then work together to solve puzzles, uncovering the post-Cold War conspiracy.

Clandestine is currently available for Steam Early Access for $29.99. The game is being developed by Logic Artists.

Grabbing the game early will also give those players the first DLC pack for free. Click here for all of the details on Steam.

Valkyria Chronicles appears on PC with all DLC, 11 November

By A.K Rahming2 hours ago
Opinion