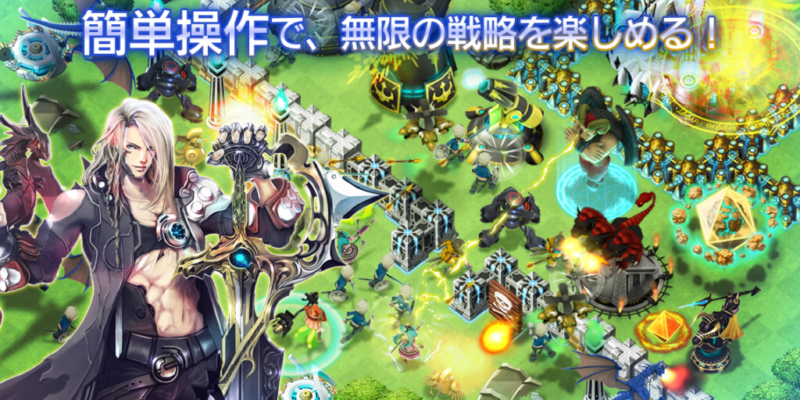 Square Enix has revealed they are working with Japanese developer Poppin Games on a new Clash of Clans style RTS, called Dragon Sky.

Like Clash of Clans, you build a base up and attack other player’s bases. However, you can also cooperate with other players to fight raid bosses. There will also be a Square Enix style single player mode. Units are card based.

The game will be available on iOS and Android devices.