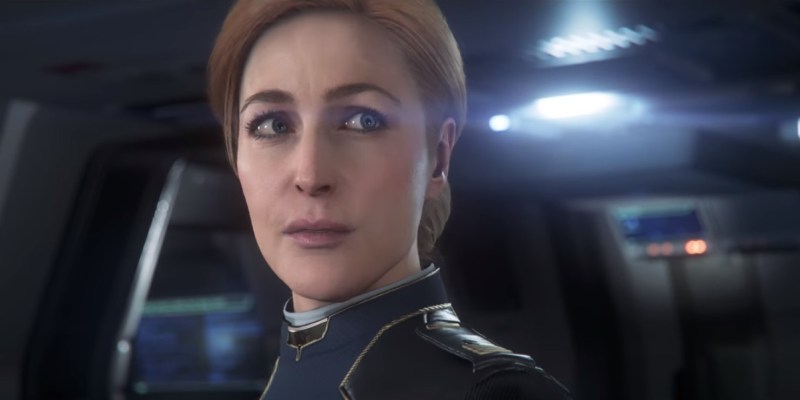 Although life is often unpredictable, some aspects of it will forever remain constant. We all grow up, we all eventually end up in the dirt, and Star Citizen will never come out. This project, which began production all the way back in 2011 and earned over $400 million in crowdfunding, has become more of a meme than an actual video game thanks to its perpetual vaporware status. The same applies to Squadron 42, a single-player game set in Star Citizen’s universe originally meant to come bundled with its companion title before splitting off. That has not stopped developer Cloud Imperium Games from stating, without a hint of irony, that it plans to make multiple sequels to Squadron 42 in the coming years.

This curious bit of news comes courtesy of an interview with Carl Jones, the chief operating officer at Cloud Imperium Games, that featured in the UK trade magazine MCV Develop. Jones discussed the state of Squadron 42’s development and notes that director Chris Roberts will move to the studio’s new headquarters in Manchester to supervise the team. Although Jones hopes that this will help accelerate Squadron 42’s development, he ultimately stated that the game will see a release “when it’s ready.” Soon after “a discussion about scaling the studios over the next five years,” he stated that “[they’ll] still have huge development resources” since “by that time [they’ll] be developing the sequel and sequels for Squadron 42.”

The Squadron 42 developers’ goal of making sequels to a game that has yet to release seems more than a little shortsighted. It cannot help but invite comparisons to Mighty No. 9, a Kickstarter project intended to spawn a Mega Man Legends-style spinoff and even an animated series before the disastrous launch of the game itself axed those plans entirely. The age-old advice of setting your goals appropriately seems lost on Jones. 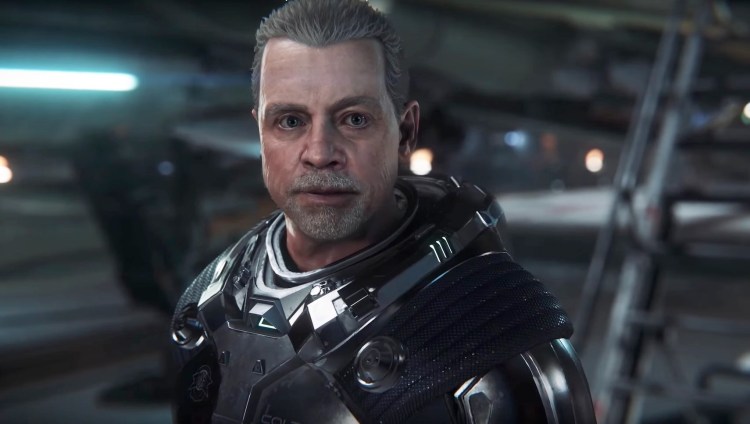 The Hitman Trilogy is coming to PC Game Pass next week