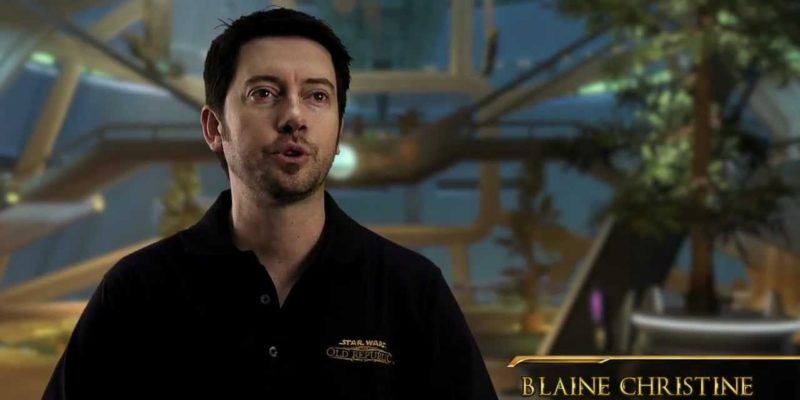 EA has finally revealed the launch date for the free to play version of Star Wars: The Old Republic. From 15 November the game is completely free and players can progress, albeit a little slower that subscribers, all the way to level 50. The F2P option is also launching on the same day as the v1.5 game update.

Players who stuck with the game are being rewarded with Complimentary Cartel Coins which have been detailed (you have to be logged in) on the official site.

If you were a subscriber, the rewards programme has also been extended. If you reactivate a subscription by December 20, 2012 at 11:59am CDT, you’ll be granted Complimentary Cartel Coins for prior paid months up to November 15, 2012.

This is it for SWTOR, if EA can’t make it work with a free to play model then it will be another MMO casualty. SWTOR has potential so let’s hope that with more players in the world and  regular content updates it can do the Star Wars universe some justice.

If you want to know how the game is being monetised then I suggest you watch the new Cartel Coins video below and read the earlier developer update from Bioware on the F2P options.