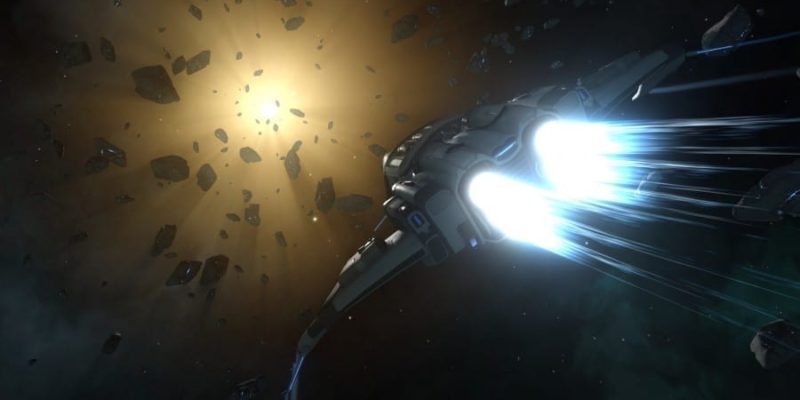 It’s no secret that several PC Invasion writers enjoy the Starpoint Gemini series. Paul Younger, who has never played the first game, was absolutely thrilled by the sequel which released in 2014. Later in 2017, we ended up with Starpoint Gemini Warlords, a 4X spin-off. Some fans would consider it a superior entry to the franchise, completely leaving the second game in the void of space. After all, empire-building and grand strategy can really set the bar high. Which brings us to today’s reveal from Little Green Men Games — Starpoint Gemini 3’s gameplay trailer. The game will release some time this 2019 as well. Check out the trailer below:

First, note that this is the gameplay trailer for Starpoint Gemini 3’s alpha. Graphics and visual effects might look questionable at first glance. However, you might notice something intriguing and that’s cockpit view. Paul actually noted that in our official review of Starpoint Gemini 2 back in 2014. The lack of this feature in previous games hinted that “there’s more to it than flying about and shooting stuff.”

As you can see in the trailer, it looks like we’re going to be flying about and shooting stuff… a lot. The space dogfights in Starpoint Gemini 3 do seem intense at first glance. You’re not limited to the Gemini system either since your journey will take you to not one but two new planetary systems. Yep, it’s an entirely new open-world adventure in space. 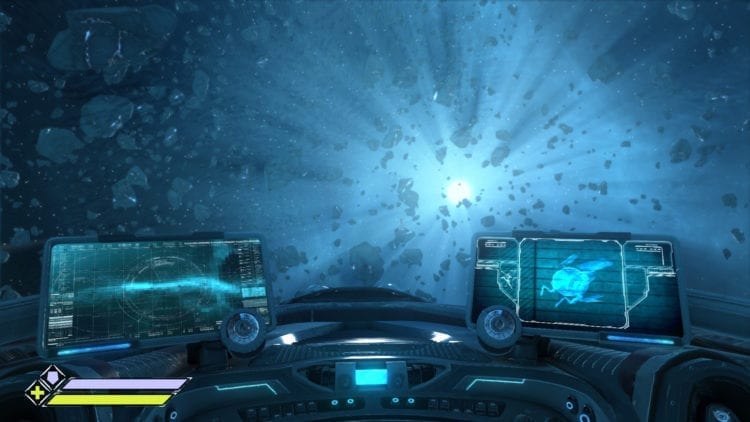 There will, naturally, be changes to space combat and flight. As Captain Jonathan Bold, you can change your ship’s weapons and damage types without the need to dock. Likewise, you’ll be able to use drones for support, as well as delve into space structures. The plot is also from Darko Macan who’s written Star Wars stories for Marvel and Dark Horse Comics.

Perhaps as a little tease, the developers even described Starpoint Gemini 3 as:

It’s going to be epic!

Don’t fret, though, if you prefer Steam. You can actually wishlist the game on Valve’s storefront now.

Sniper Elite V2 Remastered Will Arrive This May