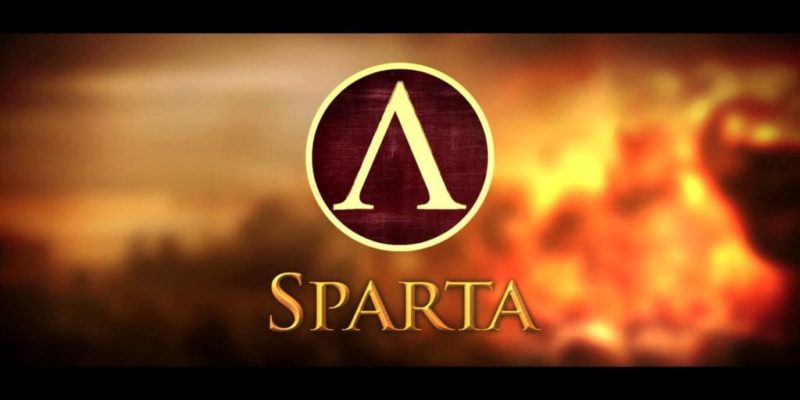 There’s something about the new year that gets hackers all excited as the DDoS attacks continue.

The last major attack was on 31 December with DERP unleashing their DDoS on World of Tanks, EA, Blizzard, League of Legends and DOTA 2.It looks like the hangovers have worn off as once again they hit EA and Battlefield 4 servers.

EA hopped on the case with a response.

In what may have been a response to that, we have no idea what’s behind their thinking with all this, another group decided Steam should be the target.

We are still seeing reports that Steam is still having issues despite the attack apparently having stopped.

And then it was on to BattleNet…

All this is being done for shits and giggles but really achieves nothing other than annoy gamers and cause some temporary headaches for server admins. The novelty will probably wear off in a few days but as the individuals involved are being encouraged by Twitter followers expect more outages.

Bethesda working to get Fallout titles back on Steam

By Kurt Perry53 mins ago
News