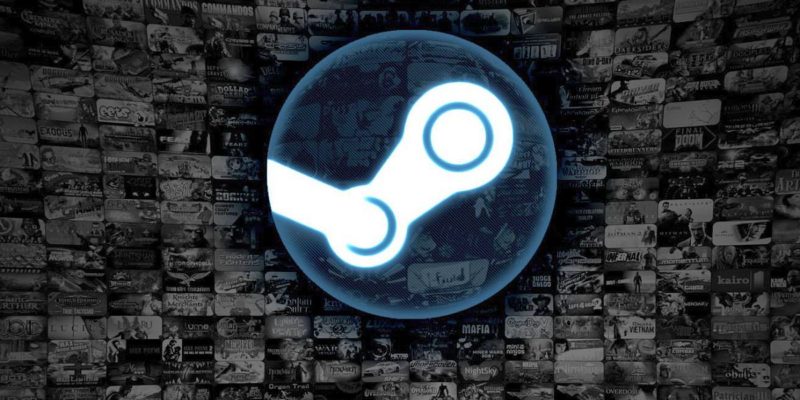 Last year, the Steam Game Festival almost became a seasonal occurrence. Valve ran the event, which includes a bunch of previews for upcoming games, in the Spring, Summer, and Autumn of 2020. Now, the Valve has revealed that the festival is coming back, and this time it’s packed with over 500 free game demos.

It all kicks off on February 3 at 1 PM ET, and it’s expected to last a week just like last year’s events. Alongside the free demos, the Steam Game Festival will also bring developer panels and livestreams, giving you a chance to quiz the devs on each of their projects. As if your backlog wasn’t long enough already.

In terms of the specifics, we’re unlikely to know the full 500-game list until the event kicks off. Valve has released a tiny preview trailer, though, that showcases some of what to expect. The video offers up short glimpses at Hazel Sky, Fling to the Finish, Black Book, Almighty: Kill Your Gods, Shady Knight, Genesis Noir, The Riftbreaker, Bloodroots, Aerial: Knights Never Yield, Siege Survival: Gloria Victis, Blunt Force, Children of Silentown, and Narita Boy.

If you’ve not heard of some of the games in question, we don’t blame you. A bunch of the Steam Game Festival demos will be created by startup studios, working on their very first titles. Obviously they’ll be mixed in with some returning developers, but now’s a great chance to try out something truly new. 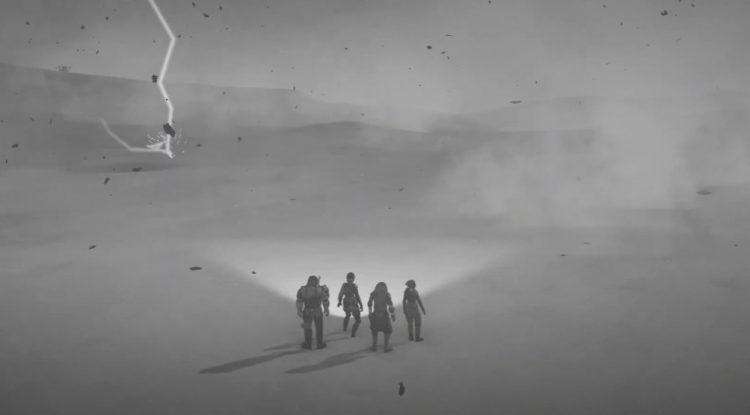 Some of these startups may have already been around in one form or another though. Just yesterday, we reported on Ashwalkers: A Survival Journey, a post-apocalyptic survival sim coming from the co-creator of Life is Strange. It looks like quite a departure for the Dontnod co-founder, although equally interesting nonetheless. Ashwalkers will have a demo featured in the Steam Game Festival.

The first Steam Game Festival of 2021 kicks off February 3 at 1 PM ET.