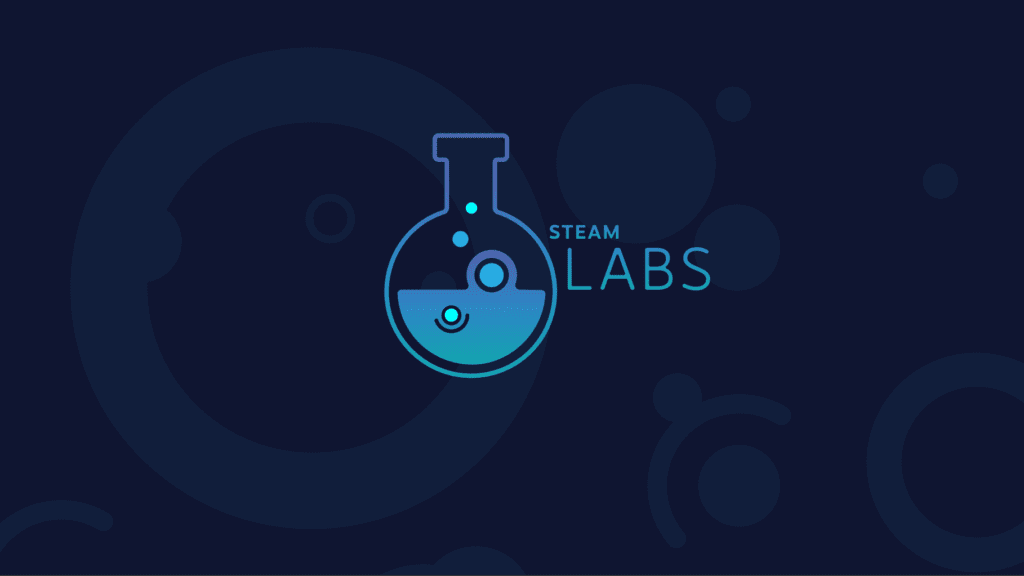 First revealed in July of this year, Steam Labs is one of Valve’s ongoing experiments. Instead of testing new features behind closed doors, Steam Labs allows the community to participate in and comment on potential new additions to the storefront. The Steam Labs page has a variety of community discussion boards. Therefore, all public testing is open for feedback. It seems that Valve wants to hear what people think about potential changes to Steam’s features. The two newest additions include Deep Dive and Community Recommendations.

Deep Dive is a new way for people to browse through Steam’s catalog. Using the search bar, simply type in a game of your choice. Then the search tool will rank games based on how similar they are to your chosen game. Just to see what happened, I searched Valkyria Chronicles. The top three return searches showed me Valkyria Chronicles 4 and two Disgaea games. Underneath the title, Deep Dive shows “key similarities,” which tell you why the search results are similar to your game. The two other search rankings include “somewhat similar” and “similar gem.” The former includes games loosely similar to your search term, and the latter includes similar games that are considered somewhat “undiscovered.”

Personally, I’ve never had a problem with Steam’s current recommendations tab. I’ve found plenty of unique and interesting games while using it. However, Steam has received ongoing criticism for its storefront being oversaturated. Critics say that as a result of Steam offering too many games, it’s hard or impossible to find games that they want to play. More than likely, Deep Dive is a response to that criticism. More features can’t hurt, and I think the “similar gem” part is useful. It’s always nice to discover games that fly beneath the radar.

Secondly, Community Recommendations acts as a sort of review aggregator. In a sense, it takes recent Steam reviews from the community and puts them in a running list. The advanced search allows you to sort based on when the review was written. The search tools also let you choose the reviewer’s playtime, and you can choose specific tags to search for. For a lot of players, Steam’s reviews are very helpful. Now, having the ability to search through reviews based on the reviewer’s playtime is a big deal. There’s always going to be players who drop a negative review after only a couple of hours of game time. Personally, I want to read reviews from people who have sunk some serious hours into the game.

Six Batman games, including the Arkham series, are free on Epic Games Store