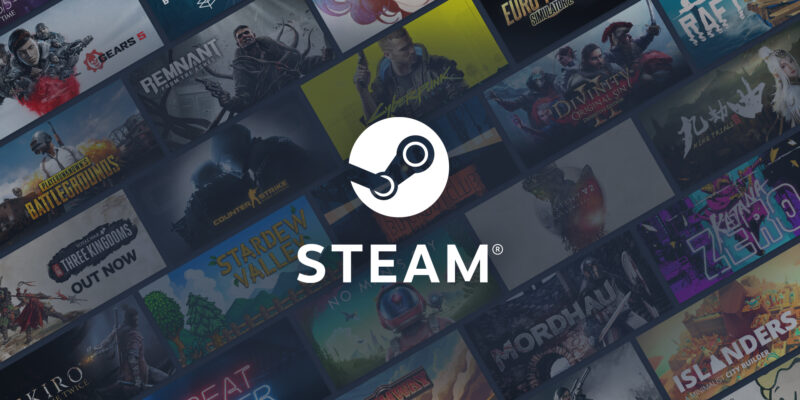 A few days ago, news that Valve might prohibit customers from accessing older versions of games on Steam started to spread around the Internet. This stemmed from the latest beta for Steam, which “changes how the client connects to its content delivery network, removing the access customers had to previous versions of their games.” Certain players have valid reasons to access older versions of games, so many became understandably concerned over what the changes in the latest beta might entail for this feature. Thankfully, it seems that these players’ worst fears will not come to pass, as a spokesperson for Valve told PC Gamer that the company does not plan to remove the feature.

According to the spokesperson, Valve plans to adopt “an approach on handling edge cases involving unowned content, and helping partners more easily take down builds that need to be removed for things like copyright issues.” The spokesperson noted that Valve will “have more to share on that work when it’s ready to ship.” By that time, Valve will likely iron out any issues with the new Steam update that pertain to the prohibition of downloading older game builds.

Why older builds are important

Although most players will likely find no use in playing earlier game builds, certain groups of players, such as modders, speedrunners, and game preservationists, value the feature greatly. Certain mods break when played on later versions of games, and keeping access to earlier versions can save modders plenty of headaches. Some earlier builds also feature skips and other techniques that allow speedrunners to both shave valuable time and express themselves in more interesting ways. Earlier builds also allow game preservationists to preserve the history of certain games more easily. This becomes especially useful for games with later builds that differ dramatically from the earlier ones. For all of these players and others, the fact that Valve will still let Steam players experience older versions of games will come as a relief. 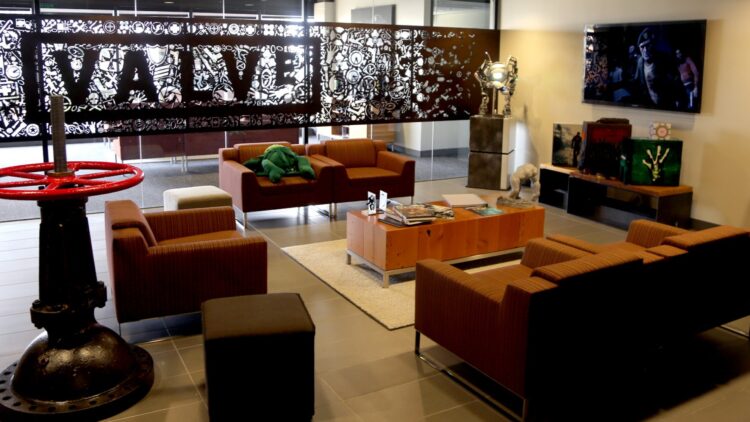