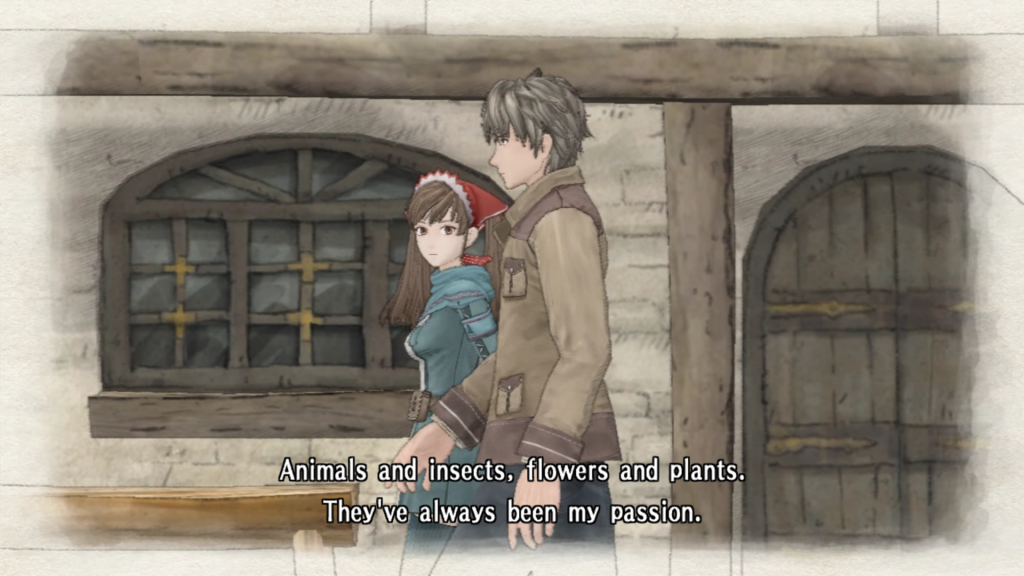 Bad luck kid, you’re going to be a tank commander.

Gabe has stoked the discount-fire in his winter cabin, marking the beginning of day two in the Steam Winter Sale. Yesterday’s Daily Deals are still in effect for another 24 hours, so if you fancy getting on some 80%-off Metal Gear Rising: Revengeance action (thanks to reader ‘DrearierSpider’ for pointing that one out,) you still have time.

Though it’s only listed at 25% off (understandable, since it’s a pretty recent release on PC,) my main pick of the day would be Valkyria Chronicles. I’d probably be playing that right now if I didn’t have to play other things for this job. A great port job by SEGA, and an excellent turn-based tactical RPG with loads of character and a bizarro alternative World War II back-story.

Honestly, that’s the game which stands out most in today’s Dailies. Of course if you don’t own Castle Crashers, that’s a fine purchase at 90% off. Batman: Arkham Origins is pretty terrific at 75% off as well. Same with the original Killing Floor (though keep in mind the sequel is due next year.)

Amusingly enough, the US has Assassin’s Creed: Unity reduced by 33%. Having just checked with Tim, it seems like this is a deal in the UK too – which presumably means Ubisoft have put their stuff back on UK Steam.

In the 12 hour deals you could pick up The Legend of Korra which, according to Tim, is a lot better than any licensed game by Activision has any right to be. If you’re tempted by Space Base DF9, remember that it was never actually finished.

Whatever you buy, or even if you buy nothing at all, may your Steam Sale-ibrations be joyous.