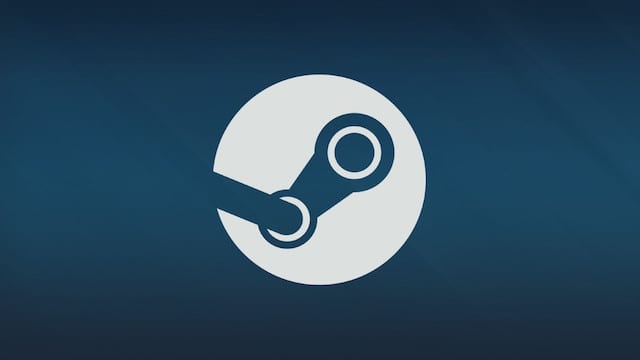 There are quite a few multiplayer games on Steam that thrive on couch co-op play. However, for those of you who don’t really have friends to play them with, there’s some good news on the way. Valve has confirmed that it is working on a new feature that will make these games playable online, called Remote Play Together.

Remote Play Together is a feature that will allow players to connect together with these select titles online. It’s set to launch on October 21, though a list of the games that the beta will support hasn’t been made available just yet.

Based on Steam’s explanation, Remote Play Together seems to follow a very simple process. All players need to do is launch a game that they have in their library that supports either local multiplayer or co-op. Then, they must head over to the Steam Overlay and invite a friend to join in. Once accepted, they’ll jump into the game without missing a beat.

What’s more, the game can run from whoever is hosting the session. So, your friend doesn’t even need to own the title in question in order to play along with you.

Remote Play Together will support up to four players in a session, rendering 60 frames per second at 1080p. That means even frantic games light Towerfall Ascension won’t lose any of their performance as they’re running on the service. That said, games will require a connection between 10 to 30Mbps for low-latency sessions. Those with a higher-up connection should be able to host any multiplayer game with ease.

Once a list of supported titles becomes available from Valve, we’ll let you know. But this sounds like an exciting perk that will finally make those off-line multiplayer experiences open up to others. And, hey, it may just help you connect with friends you never knew you had!