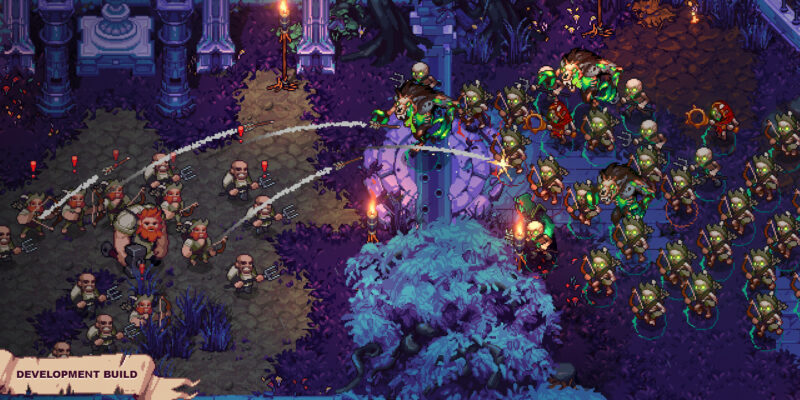 If one tried to count every piece of media featuring zombies, they might end up dead themselves. Because of zombie-related media’s sheer prevalence, many may understandably think that creators and developers have completely sapped the concept of any further potential for expansion. Countless games see players fighting against zombies. But fewer games ask players to control a zombie, let alone an army of them. The Unliving, a real-time strategy game starring a necromancer that commands an army of the undead, aims to cater to this exact fantasy. Fortunately for those curious enough to try the game out, publisher Team17 and developer RocketBrush Studio just put out a demo for The Unliving on Steam.

According to a press release, the demo provides players with “a sneak peek at one of the levels, a boss challenge involving escorting an engorged undead ally towards an objective, and 40 abilities and undead upgrades to try out.” The press release details a few of the abilities and upgrades that players can expect to see, “including blood wave, which hurls a wave of bones at enemies, damaging them while also pushing them back, and blood tide, which turns spilled blood into chimeras that crawl to enemy forces and explode.”

Both the press release and the Steam page list some of The Unliving’s key features, which include transforming “enemies into obedient undead minions” and sacrificing those minions “to release powerful spells.” Players can enjoy the game’s “highly detailed pixel art” as they play, and “cryptic notes, coerced information, and ancient artifacts” are available for those interested in the lore.

The Unliving will arrive on Steam Early Access sometime during the first half of 2022, so this demo should tide players over until then. Judging by the trailers, the game certainly looks polished and enjoyable. Hopefully, it will be just as fun to play as it is to look at. 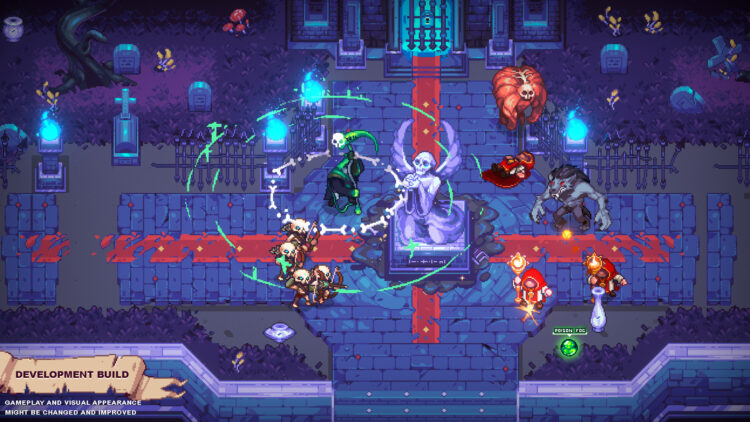 Marvel’s Guardians of the Galaxy: Quick tips for prospective guardians