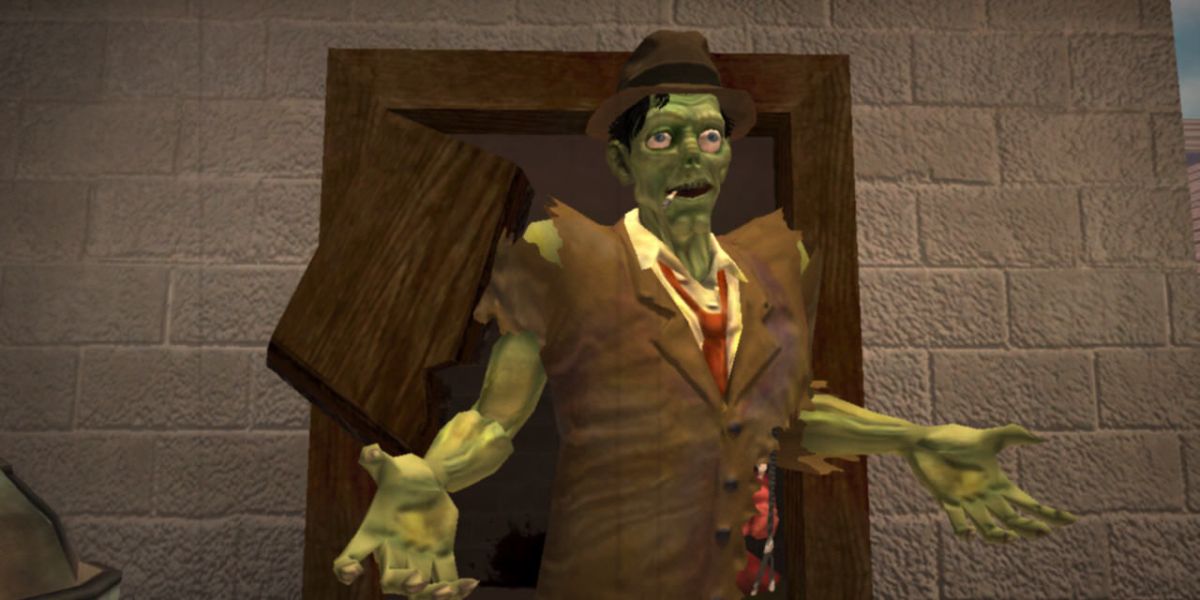 According to the Epic Games Store page for Stubbs the Zombie, the game sees players controlling the titular zombie as he “show[s] the living that law and order are no match for a dead man on a mission.” The game encourages players to “chomp on the living and replenish [their] bodily arsenal of: zombie sputum, gut grenades, and the stunning unholy flatulence.” Players also have the option of “convert[ing] [their] enemies into undead allies” so that they can “lead a zombie assault on the living.”

What about Among the Sleep?

The Epic Games Store page for Among the Sleep – Enhanced Edition, on the other hand, describes the game as “a first person horror adventure, in which you play a two year old child.” Rather than having players deal “with scores and combat systems,” Among the Sleep “explores horror through atmosphere and exploration.” The store page refers to the player character as “vulnerable, scared, and trying to make sense of the world.”

The back-to-back limited free offers of Stubbs the Zombie and Among the Sleep ensure that Epic Games Store users will have plenty of spooky games to try out just in time for Halloween. Those who have been curious about these two games for a while now should definitely jump in on this opportunity. 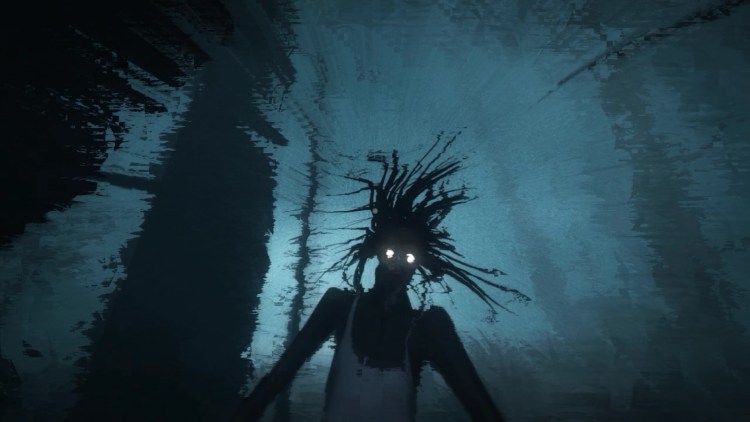 By Sam Robins39 mins ago
News

Warzone 2 bug is allowing players to execute their Gulag teammate