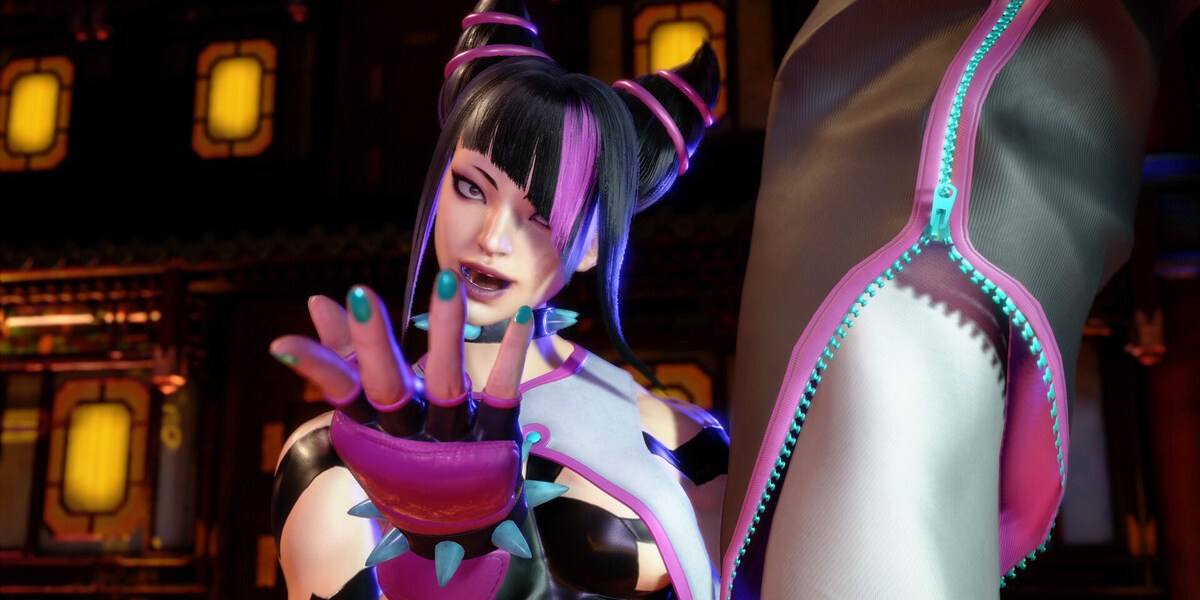 [Update – December 8 @ 20:05]: Following the leak, Capcom confirmed during The Game Awards 2022 that Street Fighter 6 has a release date for June 2, 2023. The accompanying trailer showed off more characters coming to the fighter next year.

Street Fighter 6 is the latest mainline entry in Capcom’s legendary fighting game series. It was teased early in 2022 before receiving a full blowout of trailers and gameplay reveals over the course of the summer and beyond. Players who have had hands-on time with the game have praised its smart evolution of the Street Fighter formula and its attention to detail. Yet, fans who are eagerly awaiting the game have had no news of a potential release date for Street Fighter 6, until now.

Street Fighter 6 has a lot of momentum behind it thanks to some impressive trailers and positive impressions from hands-on time with the game. Capcom has already given fans plenty of gameplay with the revealed characters thus far, but there are still more characters who we have not seen in action just yet.

Fighting game fans who are anticipating the release of Street Fighter 6 can currently sign up for its second closed beta test that will run from December 16 to December 19. In other fighting game news, Bandai Namco Entertainment has already confirmed that fans will be able to see something new from Tekken 8 at The Game Awards today.

Street Fighter 6 is due to be released on PC next year, with an alleged release date of June 2. It’s also possible that more official information will be revealed at The Game Awards later today.

By Jack Salter7 hours ago
News