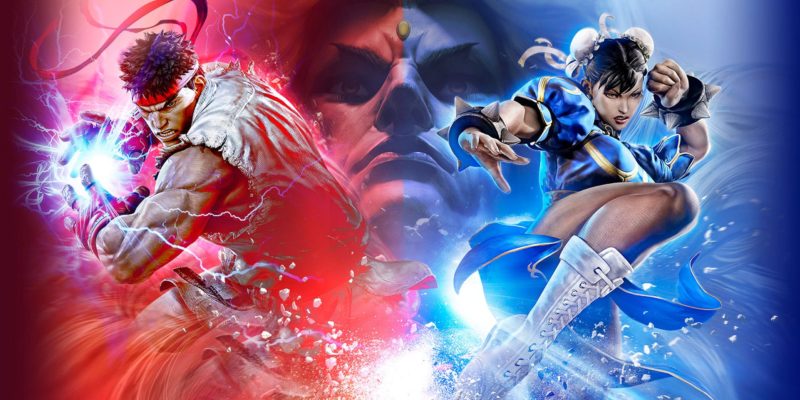 Some surprising news out of Capcom Japan today as the company has announced a fifth and final season of DLC for Street Fighter V: Champion Edition, called “Season V.” At the Capcom Unity blog, the Street Fighter V development team also generally acknowledges and appreciates the positive praise that Champion Edition has received so far.

As a token of appreciation, the EX09 colors were released for free for all 40 characters to celebrate Champion Edition‘s launch. A costume design contest has also been launched, which will give players the chance to design a costume for any playable character in Street Fighter V. Starting from now until July 21 you can submit your designs via the official web page, and two winners will be chosen. Those winners’ designs will then be made available in the game. They also provide some sketches as examples from the development team.

After that, we get to the real meat and potatoes of the announcement. Champion Edition will receive Season V as the game’s final season of DLC content. This final season will contain five new characters, as well as three new stages. No further information was given other than that they will reveal more about the fifth season “in the summer.” That most likely means one of two things: that we will hear more during EVO Online, which is set to start on the first weekend of July, or at one of the livestream gaming conferences set to replace E3 this year. 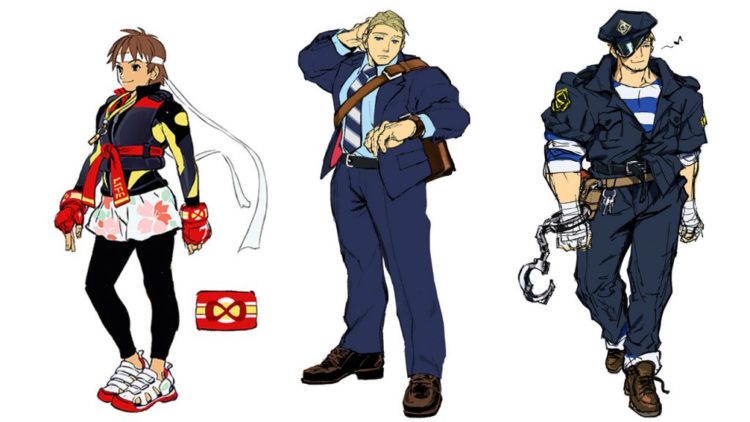 Please give us Dan

It is anyone’s guess which characters will show up in Street Fighter V: Champion Edition, but a few characters that have been on the rumor mill for quite some time are Dan, Makoto, Dudley, Oro, and C. Viper. The more prominent leak lists have been accurate so far, such as predicting E. Honda, Poison, and Lucia. Adding this information to the fact that we know the winner of this year’s Capcom Cup will not qualify for the following year as per usual, it is a clear indicator that Street Fighter V intends to end this year with a bang, possibly gearing up for the inevitable Street Fighter VI — or whatever new game Capcom decides to headline the next Capcom Cup with. (Please be Darkstalkers 4. Please be Darkstalkers 4. Please be Darkstalkers 4…)