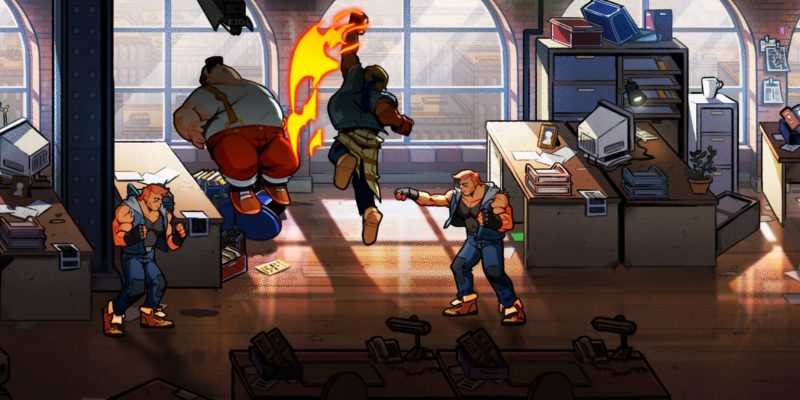 The DLC for Streets of Rage 4, Mr. X Nightmare, at last hit the proverbial streets today. It brings three new playable characters, a new game mode, more moves and weapons, and, finally, what everyone has really been waiting for: patch notes. I noted in my preview that the DLC had a couple rare bugs in it, notably with retro audio. Hopefully this latest patch clears them up. The patch notes for the DLC, however, don’t just include bug fixes for Streets of Rage 4, but they also rebalance some of the existing characters.

The last balance patch for the game had a heavy focus on Axel, who needed the most help. He gets even more following today’s patch, including a longer jump and increased damage for his star move, regular combo, air kick combo, and blitz attack (which now ignores enemy weight). I gave him a quick run after the DLC came out, and I could tell right away that he feels better to play. The longer jump certainly improves his ability to get into the action quick.

The DLC patch provides changes to all characters in Streets of Rage 4. Every one, including the retro versions, have a “better jab hitbox to match animation and work at close range.” Fall damage has also been reduced from 30 to 20 for everyone. Streets of Rage 1 characters now have more invincibility frames after using the star move, and SoR 2 characters got a faster jump. 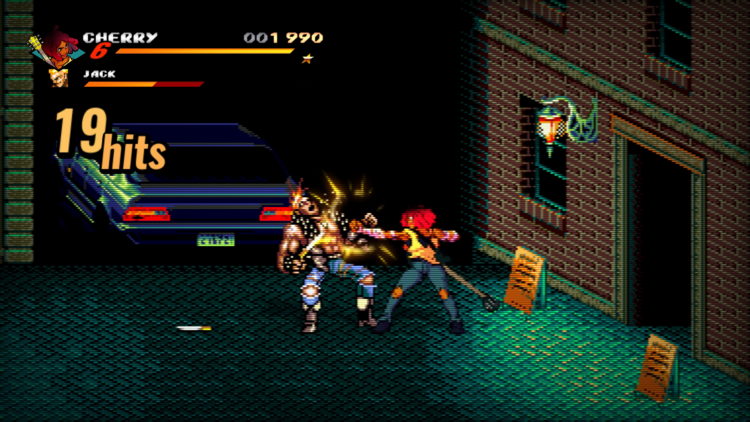 Axel isn’t the only one who got a major rework, though. Streets of Rage 3 Blaze also got a lot of tweaks, such as a faster combo and more bounce to her back attack. For the other modern characters, Cherry’s blitz attack will no longer allow her to fall into holes, Adam’s air special has an additional hit, and Floyd got better jab range and weapon specials.

It’s a pretty substantial patch, so be sure to peruse through it and check out what all has changed. Streets of Rage 4 – Mr. X Nightmare is out starting today for $7.99 USD.