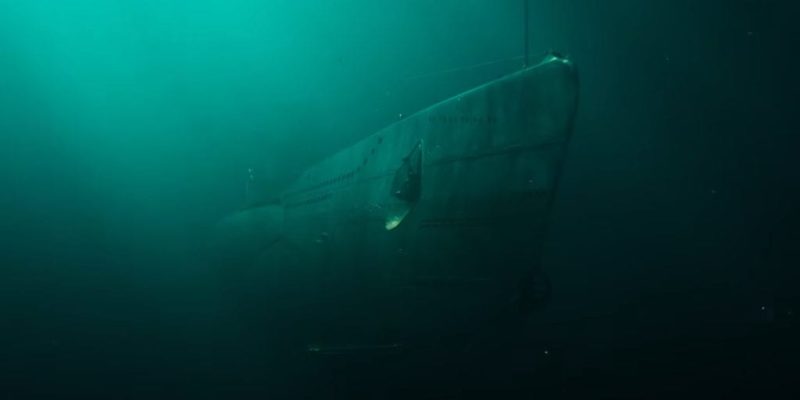 Submarines first graced World of Warships last year during a spooky Halloween event. It was brief while it lasted, but now Wargaming plans on bringing them back for good. Several playable submarines are heading to the game within the next couple of weeks. Wargaming also released both a gameplay video and cinematic trailer do get your seafaring blood pumping.

World of Warships players will have access to three subs during the upcoming Super Test phase. They will from three major nations: The United States, Germany, and the USSR. There will also be a Japanese submarine, but it won’t be playable for a little while longer. Here is the list of all the upcoming subs, straight from the press release:

The subs will be playable in a PvP event. For a limited time, you’ll gain access to the submarines, diving deep under water and stalking your prey before sending a volley of torpedoes straight toward their stern — or wherever you feel like aiming, I won’t tell you how to sub. The submarines will become officially available soon after the test phase is complete.

Piloting a submarine in World of Warships requires a lot of micromanagement. Sure, it might sound awesome to disappear under the water to stealthily hunt your targets. But you must also watch your oxygen supply, as well as your health. Submarines move slow, and will have the lowest hit points of any other craft in the game.

Additionally, true to a submarine’s nature, once you dive down you lose all visual contact with the surface world. You must use a hydrophone in order to detect the direction of nearby enemy vessels, while pinging enemy ships. However, pinging a ship will also betray your position, so tactics are key.

Submarines will enter World of Warships within the next couple of weeks during a test phase.