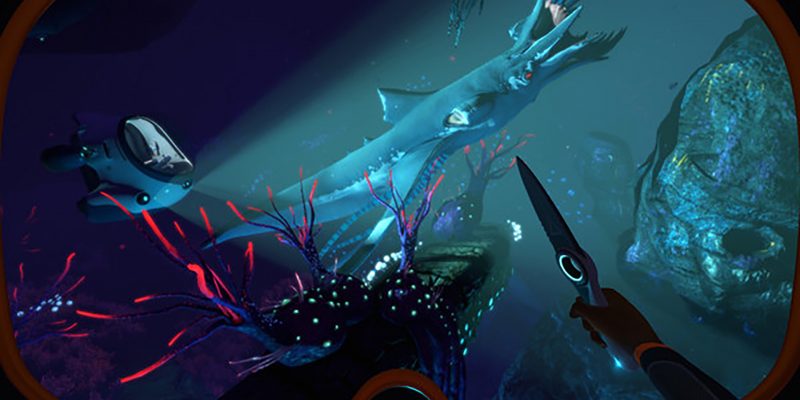 Subnautica: Below Zero has finally received a release date. After two years in Early Access, the full deep sea exploration game will be available on Steam and Epic Games on May 14.

The original Subnautica has you exploring the sea on an alien planet after a spaceship crash. Use wits and crafting skills to outsmart sea creatures and survive day by day. It’s not all about survival, though; Subnautica is also filled with deep sea secrets for you to explore. The only way to go is down, and the deeper you, the more you’ll find. Underwater volcanoes, coral reefs, cave systems, and underwater systems all have their own hidden treasures — and dangers.

Subnautica: Below Zero picks up one year after the 2018 original game. You’ll return to Planet 4546B after disaster strikes at a research station. This time, you explore an arctic region of the planet as you research ancient alien relics and observe new creatures, like alien penguins. In order to survive after the disaster, you’ll need scavenge for supplies and avoid the dangers of the icy sea. Subnautica: Below Zero has received primarily positive reviews on Steam. Many players praised the fact that Below Zero takes all the elements from Subnautica and gives them an original plot.

The full game will be here before we know it. In the meantime, fans can still play the Early Access version of Subnautica: Below Zero. We had an inkling that the date would be coming soon, considering the release of the latest update in November. Relics of the Past marked the final step in delivering full access, as the update introduced full voice acting, an updated main character, and more. The game is nearly finished, but not quite, so bear in mind that Subnautica: Below Zero may still have some missing elements until May.